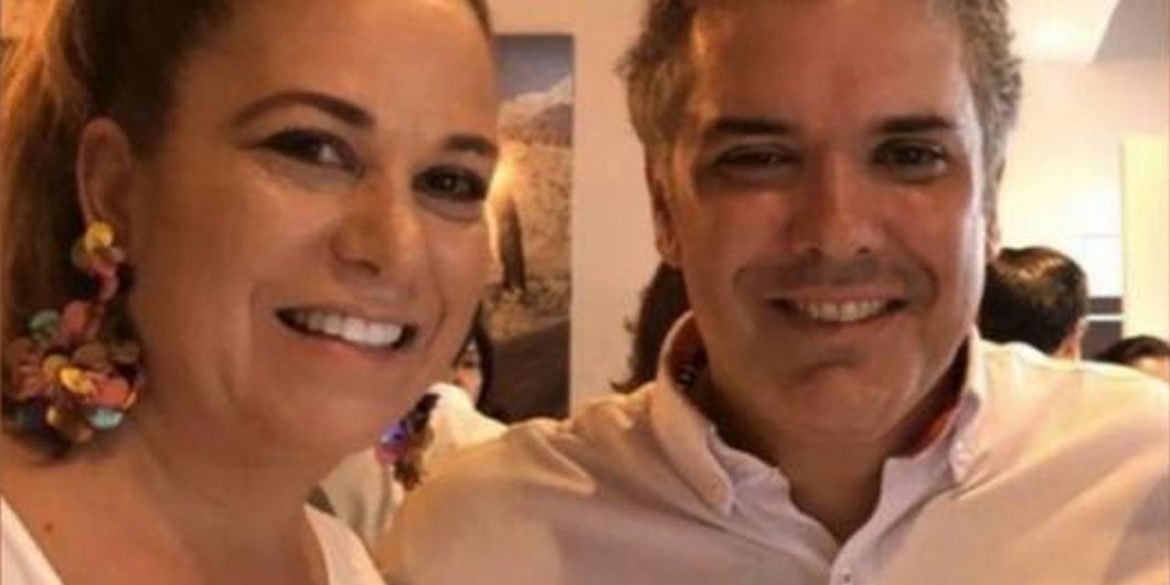 The former assistant of former President Alvaro Uribe reportedly left the country before she was called to testify on Thursday over her role in a conspiracy to rig the 2018 elections.

The House of Representatives’ Accusations Committee is investigating President Ivan Duque’s alleged involvement in the election fraud his mafia associate was coordinating with Daza while he was being wiretapped.

She also left  a day before the Supreme Court formally opened a preliminary investigation against Uribe for allegedly ordering his assistant to team up with the alleged drug money launderer to rig the presidential election.

Both Duque and Uribe are suspected of having colluded with their mafia associate to buy votes in the north of Colombia in order to fraudulently secure the president’s victory.

The fraud was made public by journalist Gonzalo Guillen, who received audio and transcripts of Hernandez proving the conspiracy between Uribe’s far-right Democratic Center party and the mafia.

Guillen, his editor Daniel Mendoza and investigative journalist Julian Martinez have reported they have been shadowed ever since they made the evidence of the ruling ties to the mafia public.

The three have also received threats after the party of Duque and Uribe, the far-right Democratic Center party, called for “action of Colombians of all beliefs and ideologies” against the journalists.

Not only my physical integrity is at risk

The evidence of collusion with the mafia in order to rig the elections triggered a slew of investigations and is destroying the legitimacy of the president, his party and Uribe, a former Medellin Cartel associate.