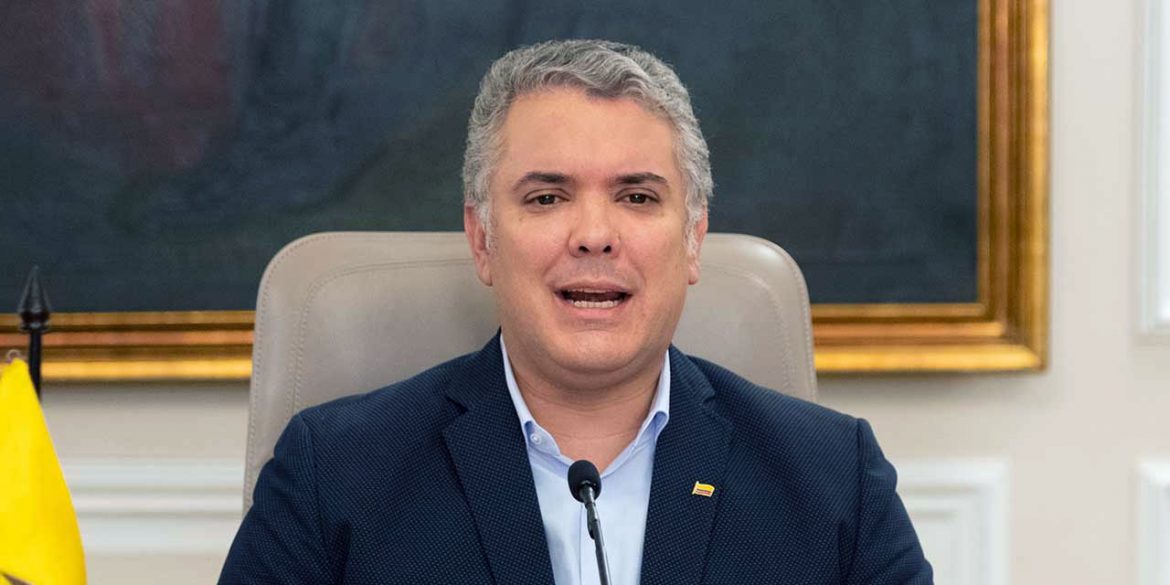 Colombia’s President Ivan Duque may see a purge of his cabinet as one minister reportedly wants to run in the 2022 elections and another lost interest.

Duque announced last month announced that former Interior Minister Alicia Arango would be replaced by one of her deputies, Daniel Palacios, after she was appointed ambassador to the United Nations in Geneva.

Multiple news outlets have reported Trujillo wants to run for president in the 2022 elections, which is only possible if the minister resigns before mid-March.

Blum also wants out, according to El Tiempo, which did not say what the minister’s alleged reasons would be to leave the cabinet after serving Duque a little more than a year. 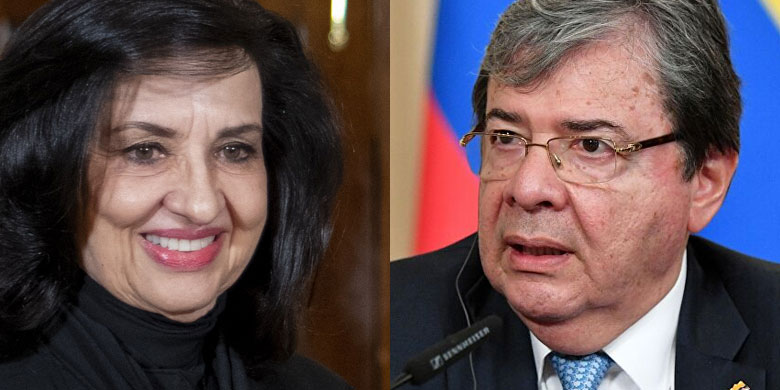 Arango, Blum and Trujillo are among the closest allies of Duque’s political patron, former President Alvaro Uribe, who resigned from the senate last year after the Supreme Court placed him under house arrest.

The allegedly pending resignation of the old-school “Uribistas” would allow Duque to rejuvenate his cabinet and govern more independently from his patron during the president’s last 18 months in office.

Duque’s far-right Democratic Center party (CD) would additionally have the chance to distance itself from the unpopular president ahead of congressional elections in March next year. 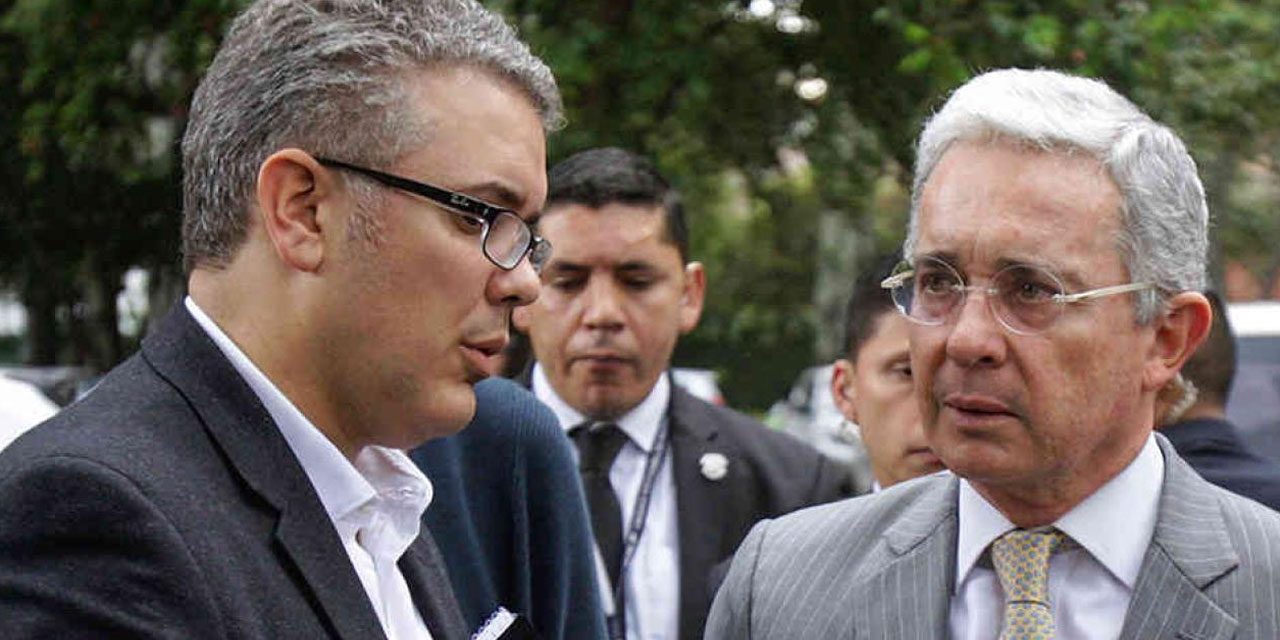 Duque wasn’t able to govern much after taking office until after an agreement the share power with the right-wing Radical Change (CR) party and the center-right U Party gave the president a congressional majority.

The allegedly pending resignation of the Uribistas would allow Duque to give more power to these parties and maintain his majority in Congress.

Uribe reportedly has been meeting with with the Char Clan, the most powerful electoral force from the Caribbean coast, in an apparent attempt to jointly confront the progressive opposition in the elections.