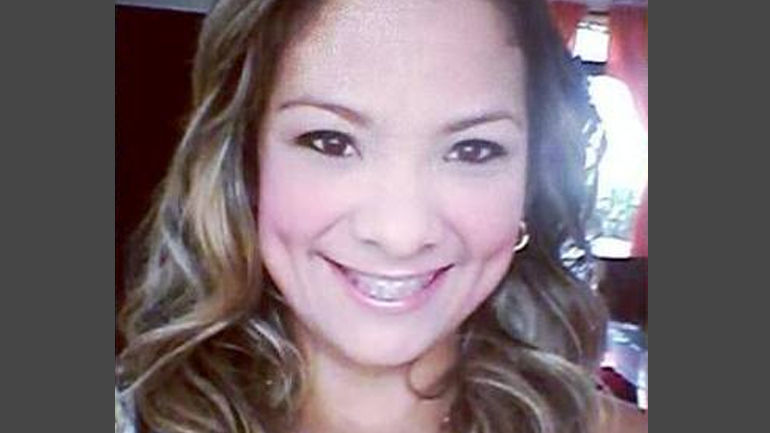 A journalist died after being shot several times during an apparent robbery attempt on Sunday in Valledupar, the capital of the northern Colombian province of Cesar.

Nimia Peña Pedrozo had done some freelance work for the Vanguardia newspaper, but she had not been doing much reporting recently because colleagues said she was working on the campaign of Radical Change party candidate Leo Bravo for a seat on the Valledupar city council.

Peña Pedrozo, who was around 30, was killed early Sunday “while she was at a place where they sell liquor” with some Bravo campaign workers, Fecolper director Adriana Hurtado told Spanish news agency EFE.

“Apparently, when she went to get into her vehicle, a man tried to grab her purse and he shot her several times in the back because she refused to hand it over,” Hurtado said.

Peña Pedrozo was transported to a clinic, where she died while undergoing surgery.

Security cameras recorded the killing, which reporters based in Valledupar told EFE was committed by a man riding a motorcycle whose tags were clearly visible on video.

“We at the federation expect that (the images) from these cameras will be reviewed, since crimes against journalists are often passed off as other cases, other types of crimes,” Hurtado said.

Peña Pedrozo was the fourth journalist murdered in Colombia this year.

Attorney General’s Office agents, meanwhile, arrested a suspect in the Sept. 10 murder of journalist Flor Alba Nuñez as she entered the offices of the La Preferida Stereo radio station in Pitalito, a city in southwestern Colombia, media reports said.

The suspect, identified as Juan Camilo Ortiz, was arrested at a checkpoint in a rural area outside El Palmito, a city in the northern province of Sucre.

The 25-year-old Nuñez had received death threats for reporting on “topics related to some criminals who had been arrested,” a police chief said.