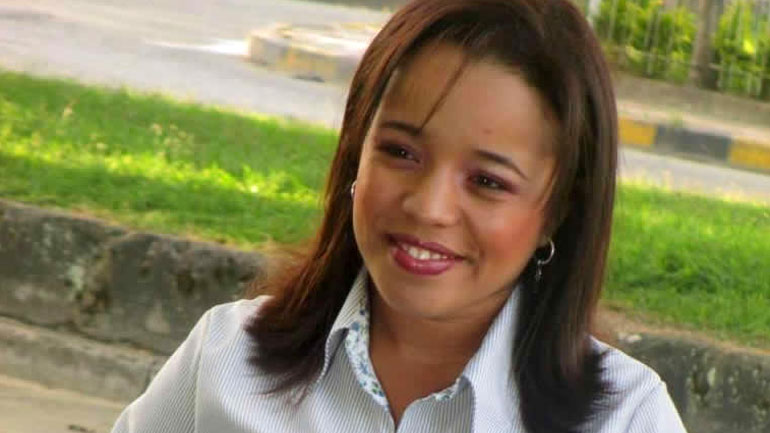 A prominent local journalist was murdered while on her way to work at a radio station in a town in southwestern Colombia.

Colonel Santiago Camelo of the local police department revealed that an unidentified man was following Flor Nuñez, 25, when she arrived at the headquarters of the radio station La Preferida in the town Pitalito, Huila, on Thursday morning. Upon her arrival to the station, she was shot in the back by the assailant.

Nuñez was immediately taken to hospital but she died from the injury despite receiving medical attention.

Nuñez worked for various media organizations in Huila including the newspaper La Nacion, TV station Nacion TV and the radio station La Preferida, where she was about to broadcast the midday news bulletin before she was shot and killed.

“Flor Alba stood out because she worked tirelessly, she was an excellent journalist,” said fellow Pitalito newscasters.

The reason for the murder of this journalist who was very well known in Huila has not been reported. The authorities are investigating the crime.

“We are on the trail of the murderer who appears to have escaped on motorcycle,” said Colonel Camelo who added, “we cannot specify the cause of this unfortunate event.”

However, according to those who were close to the journalist, Nuñez had received threats after publishing photos on her personal Facebook account of delinquents who had committed a robbery in the vicinity of Pitalito town hall.