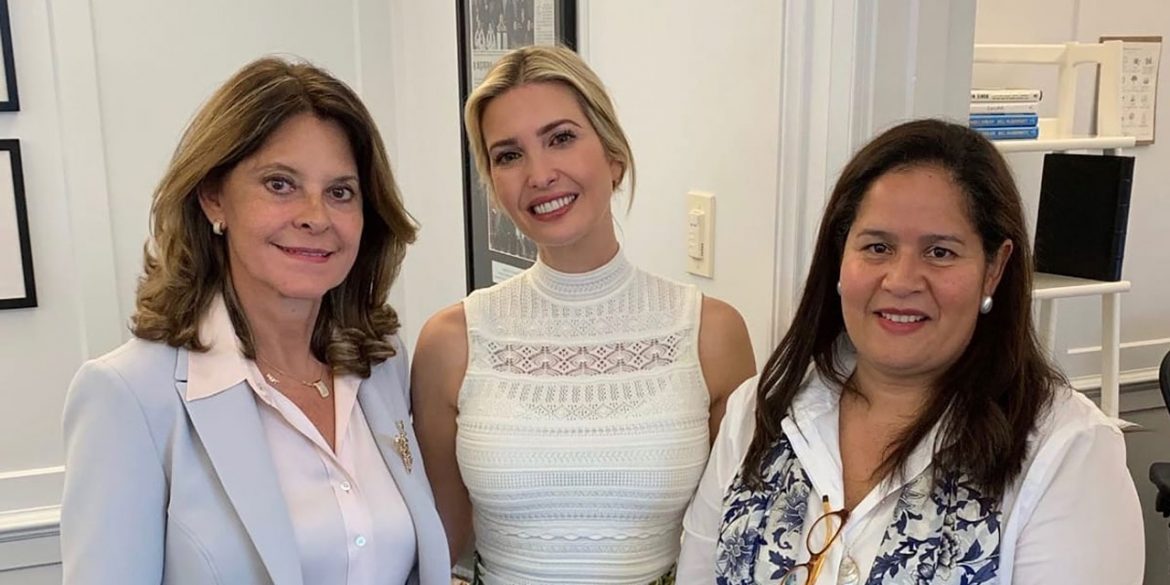 Ivanka Trump, the daughter and adviser of United States President Trump, is interested in US support for a UN-monitored counternarcotics program, according to Colombia’s vice-president.

So far, the US has refused to support the crop substitution program that is part of the South American country’s peace process because it employs former FARC guerrillas.

Despite their transformation from a guerrilla group to a political party in 2017, the US government continues to formally consider the FARC a terrorist group, making it legally impossible to financially support the UN’s counternarcotics efforts.

Nevertheless, the US president’s daughter told Vice-President Marta Lucia Ramirez that she was interested in supporting the UN strategy during an official visit.

“The most important thing is the sustainability of the substitution [of coca, the base ingredient for cocaine] and she was very interested in projects like cocoa, palm oil, Hass avocados and pepper,” said Ramirez.

Colombia’s defense minister threatened to end the crop substitution last year, but was forced to retract after he was reminded the government is obliged to execute the peace process.

The crop substitution program that includes some 100,000 farming families has been short of funds and violently opposed by illegal armed groups since its inception in May 2017.

With the alleged exception of Ivanka Trump, US government officials have insisted on forcibly eradicating and fumigating coca crops, a strategy widely considered ineffective.

According to the Colombian government, coca cultivation broke all-time records in 2018 when 206,000 hectares were used to grow coca.