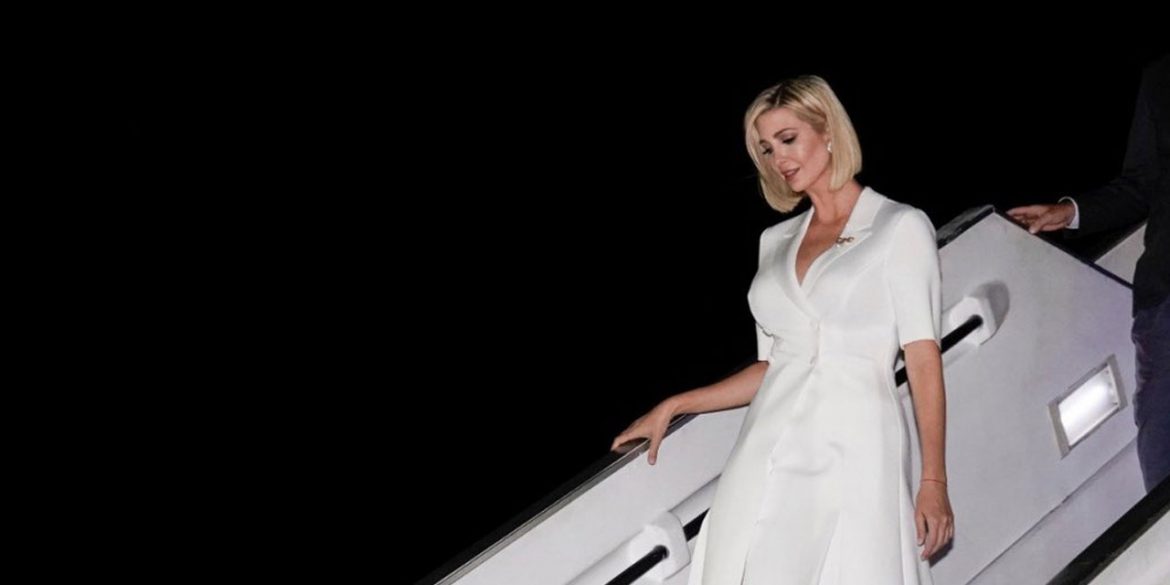 US President Donald Trump’s daughter Ivanka arrived in Colombia for an informal introduction to the political agenda of President Ivan Duque.

One of Trump’s most trusted advisers was welcomed by Vice-President Marta Lucia Ramirez on Monday, who will be hosting most of the two-day agenda of the US president’s daughter in Colombia.

The two will initially visit an event over economic empowerment of women in Bogota after which the US president’s daughter will visit the General Santander Police Academy to honor the cadets who were killed in a terrorist attack in January.

Defense Minister Guillermo Botero is expected to be present at this ceremony.

Following her introduction to the tragedies caused by Colombia’s centuries-long armed conflict, Trump will take part in the launch of the Women’s Fund, an event co-hosted by the Inter-American Development Bank, the former boss of President Ivan Duque.

In the evening she will have dinner with the president.

On Wednesday morning, Ramirez will take Trump to the Venezuelan border to learn about the migrants crisis that’s been unfolding for years and has increased tensions between the two neighboring countries.

Trump’s visit to Colombia is one of several in Latin America.