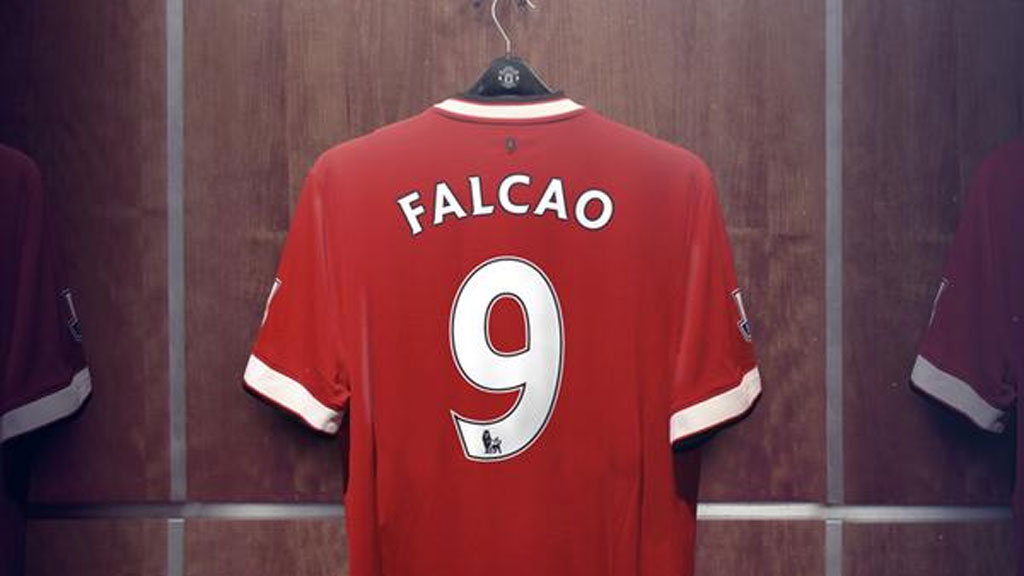 The striker had already spurred rumors about his pending departure when he thanked his fans at Manchester last week, implying his time at the famous English team was up..

Falcao joined the team on loan from Monaco, a French-registered team, earning £265,000 a week, a signing that was praised by fans of Manchester United as a boon to the team’s struggling offense.

His high price tag quickly became a sore subject as Falcao did not live up to his reputation as one of the sport’s best players and failed to produce for the team time and again.

His lackluster play culminated in a temporary demotion to Manchester United’s under-21 team by coach Louis Van Gaal, a move criticized by retired soccer players as “disgusting” and “disgraceful”.

These obvious affronts to Falcao’s abilities and pedigree as a world-class player led to the surfacing of rumors that Falcao no longer wished to play with the English team.

Unfortunately for Falcao, no agreements were reached with other teams and he was obligated to finish the season with Manchester United.

This uncharacteristically weak season has led many to question his status as a premier striker and wonder whether he will ever “return to form”, so to speak.

Ultimately, Falcao managed just 4 goals in 29 appearances for the English club, leaving the team no choice but to return the player to his original team.

Manchester United had no choice but to cancel Radamel Falcao transfer