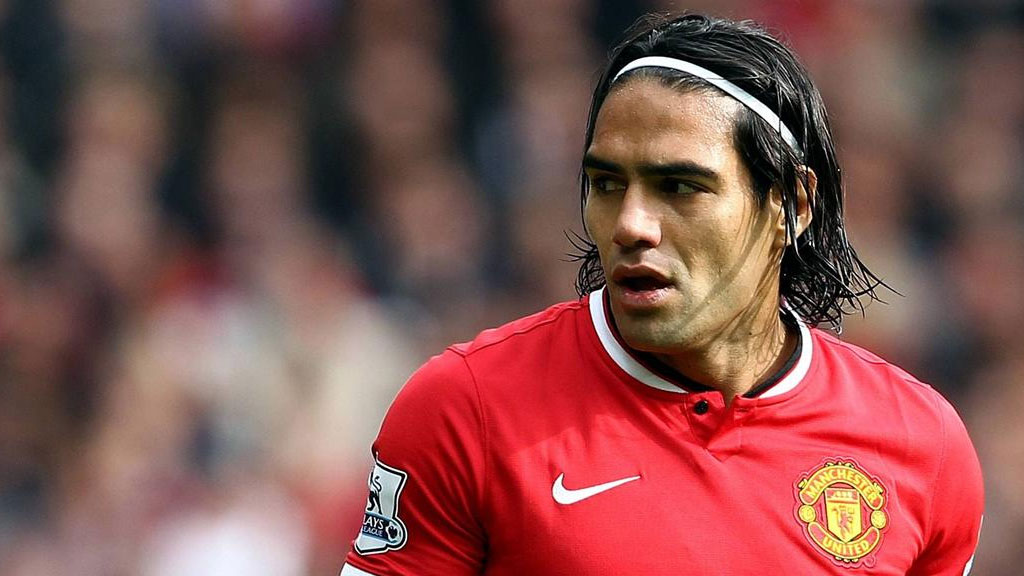 Colombia soccer star Radamel Falcao indicated his intention to leave Manchester United in a press conference given upon arrival in Bahrain with the squad this week.

Falcao said the lack of game time and “continuity” that he has endured at the English club is not enough for him.

In a declaration to the media that awaited his arrival, the Manchester United attacker said, “When the championship is finished, I will sit down, make an analysis and decide what is best for me. Obviously I need a place that has continuity and where I can play.”

Falcao, so far in March, has only played 14 minutes game time for Manchester United. He was even sent by manager Louis van Gaal to play with the Under-21 team in a match against Tottenham.

The Colombian striker said his relationship with Van Gaal is “difficult to classify.”

“He has to make decisions like any other coach, regardless if they are favorable or not. I try to behave properly and be professional at all times,” Falcao stated.

“Every footballer needs to play as playing is what makes him happy,” the striker added.

However, reports from the English press on Tuesday indicate that contract offers from major clubs Liverpool and Chelsea are on the cards once Falcao’s time at Manchester United is over.

According to Daily Mail, Liverpool manager Brendan Rodgers already tried to secure the services of the Colombian before he signed a deal with Manchester United.

The English publication also reported interest from Chelsea, where Falcao would replace current striker Dider Drogba, who will leave the club at the end of this season.

“I am not going to tell you that he feels happy because he isn’t,” he said.

“It is not an easy situation because every player wants to play and every goalscorer wants to score goals,” added Espindola.

Colombia manager Jose Pekerman has also revealed concerns over one of his star players.

“It’s a huge problem that we need to resolve. This problem is as large as the sadness that Falcao is going through right now,” said Pekerman.

“I know Falcao’s strengths, his mentality and his fighting spirit and I’ve never doubted that he’ll come out the other side,” affirmed the Colombia manager.

“He’s in a bad moment, but he’s looking after himself and this week is going to be very important for him.”

“I have to be calm, and know that I am okay. I only need to play and that will happen when I have continuity,” said the Colombian.