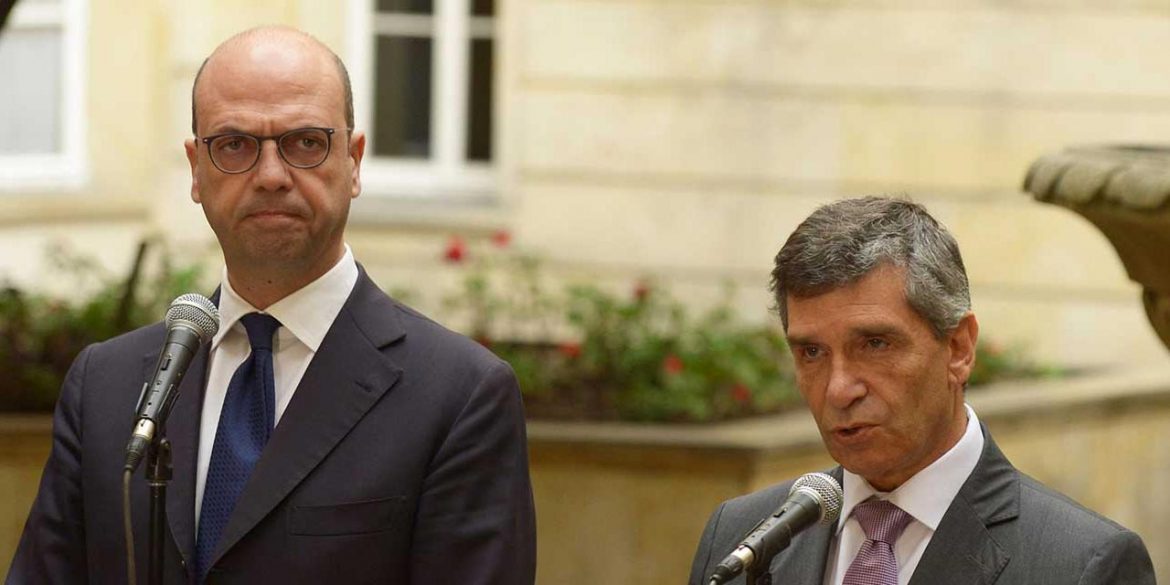 Italy’s foreign minister on Tuesday vowed to invest $1.2 million in the removal of landmines in the war-torn southwest of Colombia.

Foreign Minister Angelino Alfano of the southern European country made the promise during a visit to Bogota, where he met with President Juan Manuel Santos and Post-Conflict Minister Rafael Pardo.

The budget will be earmarked for the Italian NGO Perigeo, which is carrying our demining activities in Nariño, one of the provinces that has been hit hardest by drug-fueled violence.

Alfano said his country would support the demining activities so that “the communities no longer are afraid because of anti-personnel mines and are able to walk freely.”

Colombia, with the help of countries like the United States, Norway and Italy, has been carrying out massive demining efforts throughout the country as part of an ongoing peace process with the FARC.

The former guerrillas were among the largest group to use the illegal explosives in more than half a century of war with the state.

Almost 11,500 people have been either killed or maimed by anti-personnel mines in Colombia, according to the National Center for Historical Memory.

Nearly 40% of the victims were civilians, including 1,142 minors. The figures make Colombia the world’s second most affected country by landmines, behind Afghanistan.

The administration of President Juan Manuel Santos said that it hopes to clear the country of landmines before 2021, just in time to meet international obligations.

According to the post-conflict minister, the entire program to demine Colombia would cost approximately $112 million.