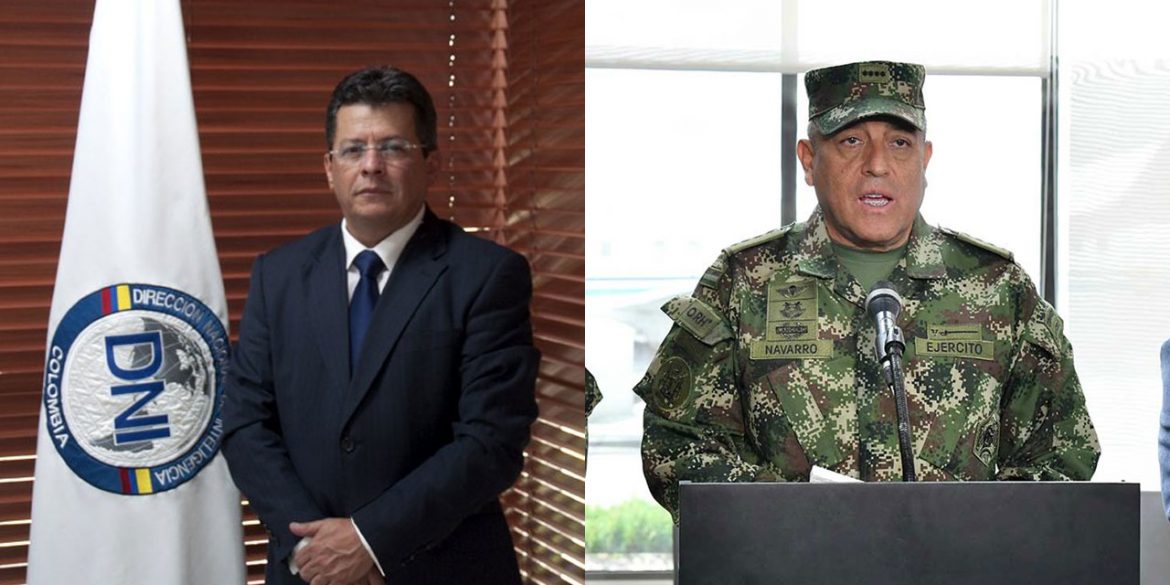 Colombia’s President Ivan Duque presented the United Nations with misinformation on guerrilla activity in Venezuela obtained with the help of his own intelligence agency, not the military.

Armed Forces commander General Luis Navarro was forced to let go of his intelligence chief on Tuesday, but a video of Duque personally receiving the erroneous information indicates this was facilitated by the National Intelligence Directorate (DNI).

The director of Venezuelan NGO Fundacion Redes, Javier Tarazona, filmed himself while giving Duque one of the pieces of false evidence presented to the United Nations General Assembly.

I was able to hand over the Fundaredes report about Colombian illegal armed groups’ activity.

In the video that was posted on September 4, Tarazona tells Duque that “I have talked to Admiral [Rodolfo] Amaya. This is our report on the guerrillas’ activity in Venezuela.” 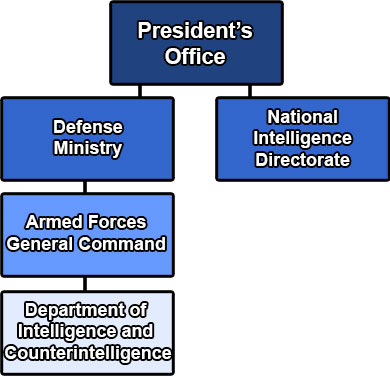 Amaya is the director of the DNI, the intelligence agency that reports directly to the president, not the military.

An anonymous source from the President’s Office told AFP last week that “military intelligence surrendered this photo.” This is false.

The image shared by the military in 2014 and 2015 over ELN activity in the southwestern Cauca province had no arrows in it.

The image Duque falsely claimed was taken in the Venezuelan state of Tachira does have arrows, exactly like the Fundacion Redes report.

Everything indicates that the Armed Forces’ Department of Intelligence and Counterintelligence surrendered accurate information, but that the extracts made public by Duque contained false information facilitated by the DNI.

This is a very comprehensive, very important report. The backbone was based on the intelligence of the Armed Forces and the National Police. Why does this photo appear in our report? During the investigation this claim of Fundaredes appeared. We thought it was important that the complaint be registered, the photo is simply a reference to that article written by the foundation.

The report presented by Duque at the UN has the logo of the President’s Office on it, not that of the military. The false information was facilitated by Amaya, according to the Venezuelan NGO, not Navarro.

The mistake apparently made by Colombia’s Armed Forces was to assume that the information facilitated by Duque’s personal intelligence chief was accurate.