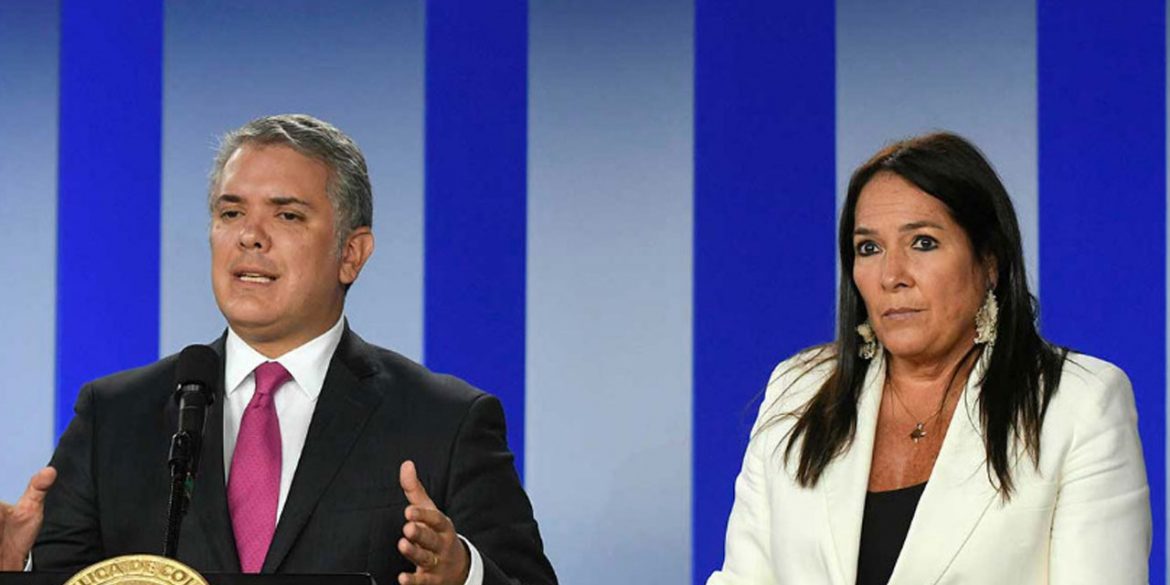 Is Colombia’s government stealing from the poor again?

Colombia’s poor say they have been excluded from a coronavirus emergency program after far-right President Ivan Duque put one of his dodgiest political allies in charge.

Duque said in July he had put former Senator Susana Correa in charge of the Social Prosperity Department to help “improve the targeting of social programs for the vulnerable population.” 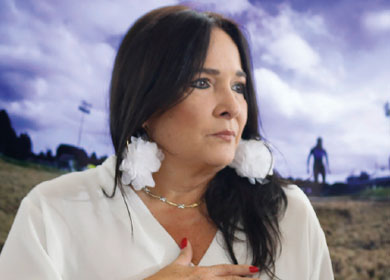 The so-called “Solidarity Income” program “will continue to have a major impact on the most vulnerable,” the president said Saturday when visiting the former senator’s hometown Cali.

If “a major impact” means starvation, Duque couldn’t be more accurate, according to Correa’s Twitter account that has been bombarded with messages from people claiming they have been left without emergency aid.

The last time Correa was involved in the “targeting of social programs” was in 2008 when her family received almost $200,000 in grants meant for poor farmers from the administration of Duque’s political patron, detained former President Alvaro Uribe.

Former Agriculture Minister Andres Felipe Arias, a.k.a. “Little Uribe,” was sentenced to 17 years in prison for embezzlement after the revelation of the so-called Secure Agro Income (AIS) scandal.

As if Correa’s involvement in the AIS scandal wasn’t controversial enough, the former Senator was suspected of election fraud when she took part in the 2011 mayoral elections in Cali.

The former Senator helped Duque get elected in 2018 when she was the president’s regional campaign manager in the Valle del Cauca province.