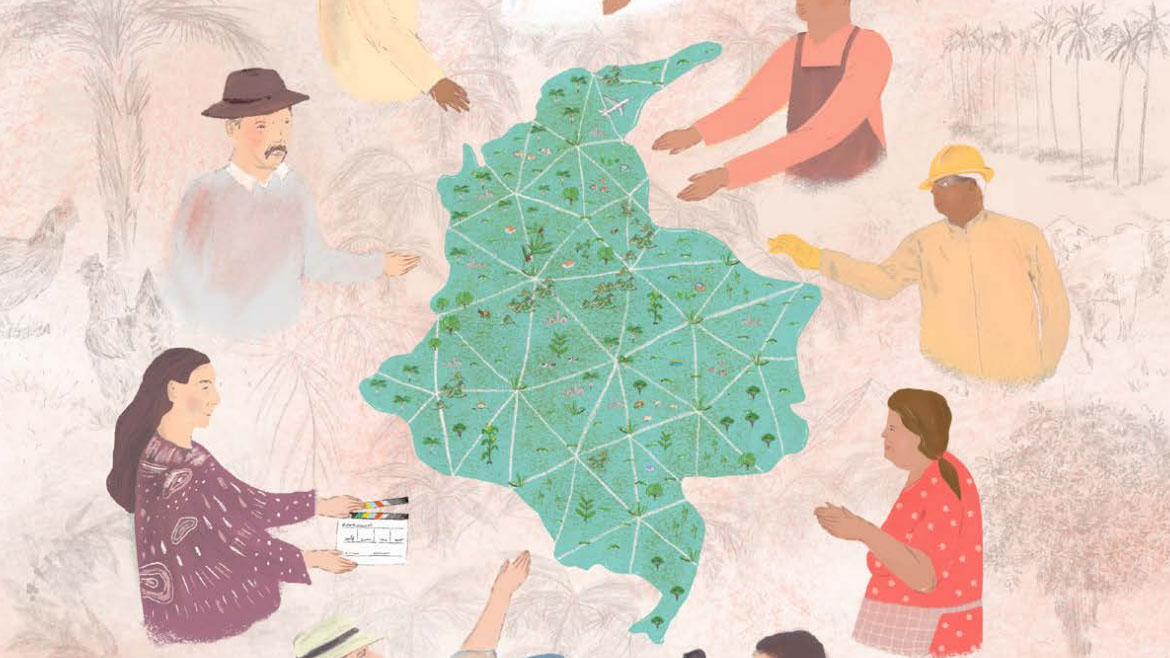 Silence about victimization and constructive roles played by Colombia’s private sector is distorting the truth about the country’s armed conflict, according to a recent report.

In its report, The Political Science Institute (ICP) urged the Truth Commission to broaden its investigation into the role of the private sector in the country’s armed conflict.

Testimonies by demobilized AUC paramilitaries and FARC guerrillas have highlighted how thousands of companies found themselves embroiled in war crimes for years.

Failing investigations into the so-called “para-economics” model, has barely delivered justice to victims of war crimes while facilitating the stigmatization of honest businessmen, according to the ICP.

Additionally, the private sector’s failure to help reconstruct what happened obscures the victimization by anti-capitalist armed groups that considered anyone doing business an “enemy.”

Although academic literature and society tend to portray companies in post-conflict (in this case, post-agreement) contexts as perpetrators, financiers and antagonists of war, as we have insisted, their pain and victimization in the framework of the Colombian armed conflict remain silenced. Recognizing these silenced corners of national memories allows us to understand the conflict as a confrontation with diverse and heterogeneous victims.

Last but not least, the lack of participation of the private sector in the reconstruction of truth obscures their role in the social and economic development of Colombia, according to the IPC.

Especially in state-neglected regions, private enterprises played a major role in “the construction of a sense of the common good,” which has often remained invisible.

They have built new forms of public life and have become actors and references for the communities that surround them, transmitting values and driving transformations aimed at overcoming poverty in contexts of violence and illegality.

Expanded possibilities for the private sector to tell their side of the story “pave the way and facilitate improved scenarios for reconciliation” after decades of war.