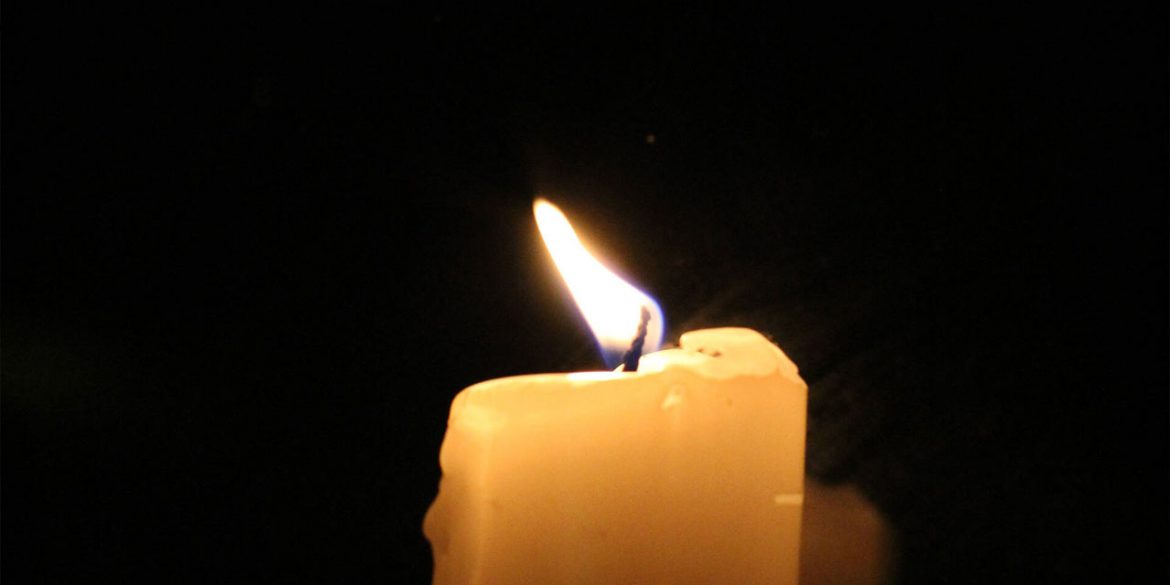 The international community’s lack of interest in Venezuela’s refugee crisis has reached the point where we are now paying a baby girl’s funeral from our own pockets.

The death of this baby was foretold. In fact, she’s not even the first.

Venezuelan babies and toddlers have been dying of malnutrition for as long as the international community has been ignoring this crisis.

The international community has been told over and over again that a third world country like Colombia does not have the resources to deal with a refugee crisis of this size.

Now that Colombia’s government has its hands full with the coronavirus crisis, the country’s migration agency was made responsible for the 1,5 million refugees.

As US President Donald Trump and all European leaders should have learned by now, migration agencies are not meant to deal with humanitarian crises.

Colombia’s migration agency on Monday made an urgent call to the international community “to increase the resources to support Colombia’s efforts to provide comprehensive care to migrants from Venezuela and host communities, especially to overcome the emergency generated by Covid-19.”

A day later, my colleague Alexa told my colleagues and I that “I got this case of a Venezuelan baby girl who died today in a hospital in Soacha…. They don’t have the resources for a funeral.”

“Is anyone interested in getting in touch with her for help or a story?” she asked.

We all went mute.

I don’t know about my colleagues, but something inside of me broke. I took a shitload of downers to make sure there was not a trace of humanity left in me.

I don’t know how politicians have been able to do this without drugs for so long, but they’ve done a pretty fucking good job. I wrote to my own embassy to request help with the refugee crisis I don’t know how long ago, but never heard back from them.

I snapped out of my zombie state at 4:30AM when my sister sent me a Whatsapp message, asking if I knew of a charity she could donate to.

I asked her to help with the baby and send money to my colleague Jared, who’s been running around helping refugees for weeks. I then remembered two readers had donated money for Colombia Reports.

Now I have to call the mother of the baby girl and arrange she gets the money to bury her baby girl.

I’ll need to take more drugs to be able to be confronted with a mother who didn’t just lose her child, but was robbed of her dignity by scumbag politicians who have let things come to this.

If any of you scumbag motherfucker politicians reads this, please look where your heart used to be; please look at what you are doing with your bullshit politicking while ignoring a refugee crisis for years.