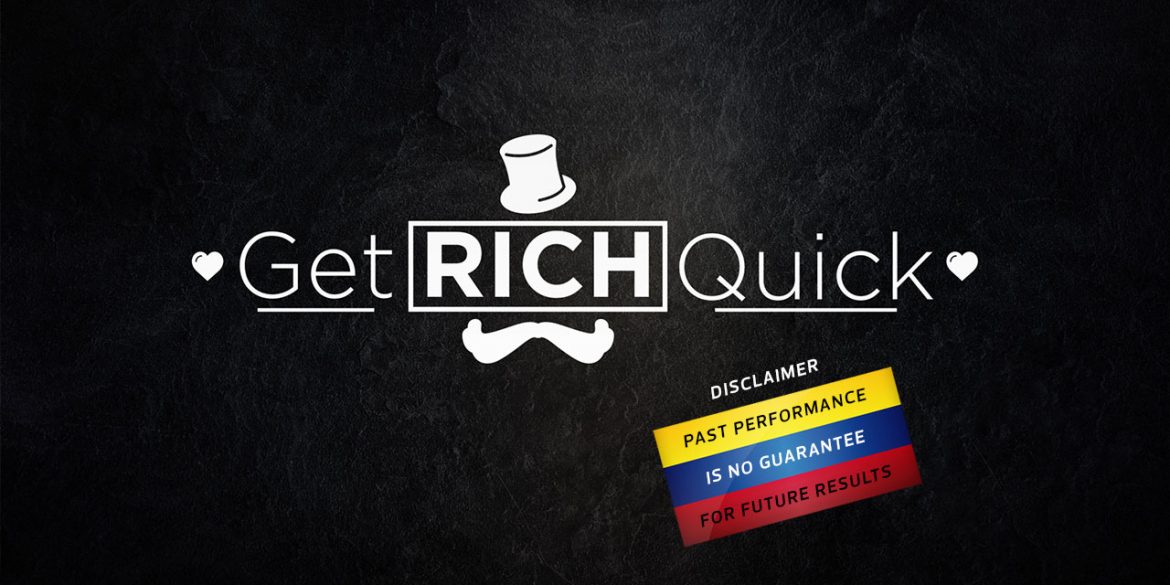 Investing in Colombia? These are the best places to buy politicians

Buying politicians is big business in Colombia, especially in the Antioquia province where the “paisas” so far have delivered $129 on every dollar invested in the 2015 elections. 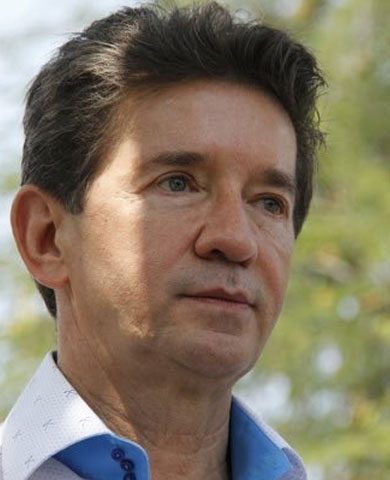 Luis Perez, the governor of the Antioquia province, is also known as “Luis XV” for his alleged custom to charge a 15% kickback fee.

The Electoral Observation Mission (MOE), an NGO investigating election fraud in the South American country, verified how well campaign donors have been doing financially in the municipalities where they bankrolled candidates or political parties.

The results are shocking if you believe Colombia is a democracy, but present an attractive business opportunity if you want to break return on investment (ROI) records without having to worry about competing in a free market economy.

The MOE was unable to obtain financial information in six of Colombia’s 32 provinces, four in the Amazon and two in the Caribbean region.

What the election observers did find was that politicians in Antioquia, Colombia’s second largest economy, received almost three times as much funding as their counterparts in Bogota, the country’s economic heart.

While obtaining public contracts after sponsoring candidates isn’t necessarily done through illegal means, the MOE found that contractors in more than half of the cases had violated electoral law by contributing more than allowed.

The electoral observers based their report only on the statistics provided by the country’s electoral council CNE, excluding campaign contributions from informal economies, organized crime or illegal armed groups.

Most profitable provinces based on 2015 elections 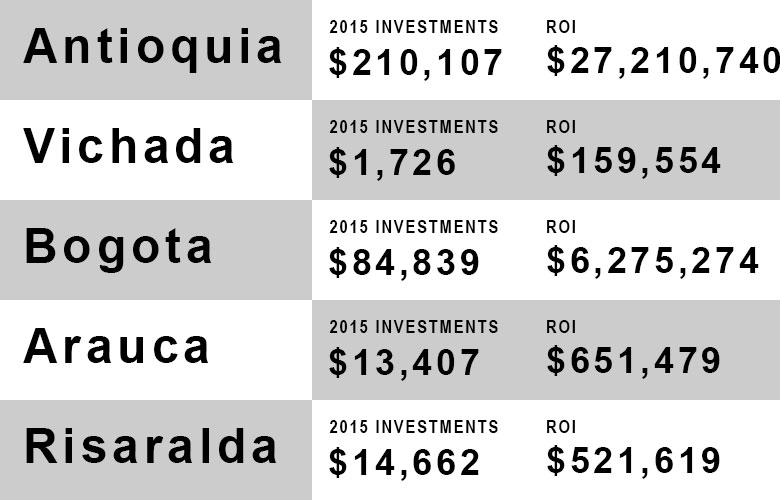 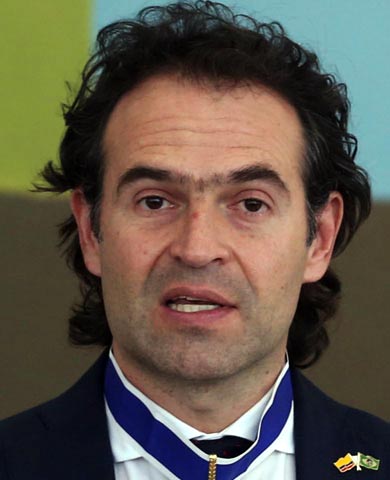 The 485 companies that sponsored political campaigns in Colombia’s 2015 local elections on average made $38.54 on the dollar through public contracts granted by the mayors they sponsored.

In Antioquia, Colombia’s most corrupt province by far, the 103 campaign donors who gave $210 thousand to local politicians walked away with $27.2 million in projects financed by municipalities.

The province has suffered devastating financial setbacks due to poorly executed public works like the Ituango hydro-electric dam and the tunnel connecting province capital Medellin with the northeast of the province.

According to the election observers, politicians’ sponsors obtained public contracts primarily through the winning candidate they had sponsored, through governors influencing municipal spending and through the apparent promotion of contractors by financed mayors in neighboring municipalities.

Corporate sponsoring of local and regional political campaigns increased 17% between the 2011 and the 2015 elections, the electoral observers said.

According to the MOE, it had surrendered its findings to the country’s Prosecutor General’s Office, and financial and fiscal watchdogs.

Colombia’s next round of local and regional elections is held next year.