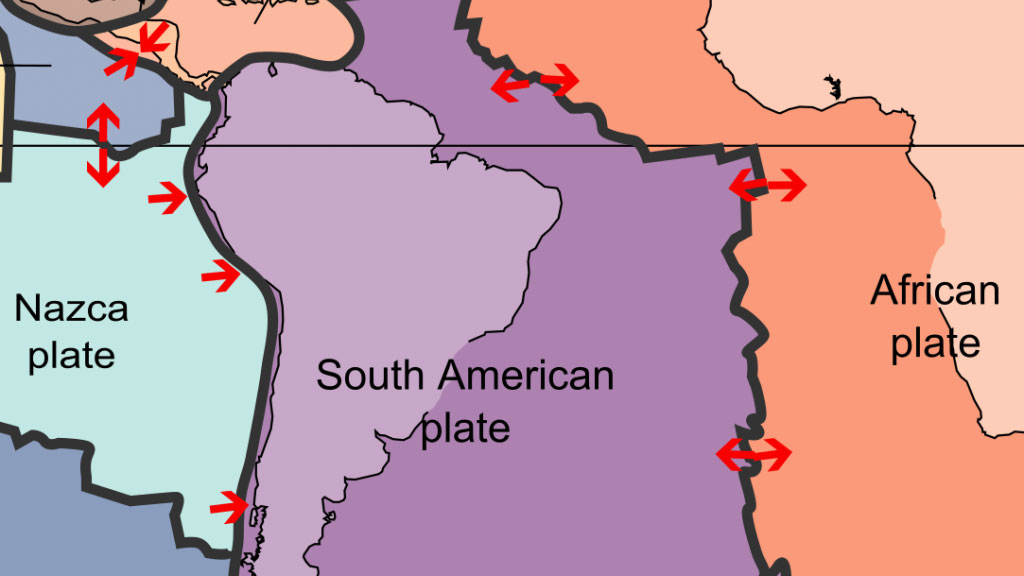 An team of 37 international geologists have been investigating the Andes mountain range in central Colombia in an attempt to find out how Colombia’s landmass was formed over millions and maybe billions of years.

The foreign academics were invited by the Colombian Geological Service (SGC), which is celebrating its 100th birthday.

Armed with shovels and brushes, the 37 geologists from 20 countries have put their eyes on the Andes mountain range to fin out how Colombia’s part of the world came to existence.

According to the SGC, the mountains near Ibague, where the scientists have flocked, presents a “collage” of rock layers and fault lines that allow geologists to determine exactly how the Andes were formed. 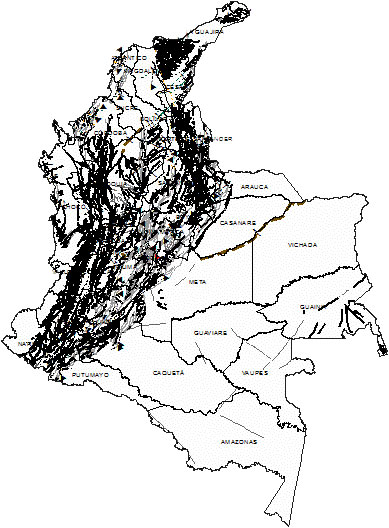 What is known is that the Andes, like the Rocky Mountains in North America, were formed by the subduction of the Pacific crust beneath the South American tectonic plate.

For millions of years, the Pacific crust has been sliding underneath the South American plate, pushing the west of the continent upwards and forming increasingly high mountains that are now known as the Andes.

The geologists from the United States, Brazil, Peru, Spain, Argentina, Mexico and Germany, among other nationalities, had to travel three days by car and on foot to the part of the Andes where they could best research “how Colombia’s territory was formed,” SGC director Oscar Paredes told newspaper El Espectador.

“To understand how it was formed or why things happen is understanding that everything is related,” Mexican researcher Angel David Marquez told the paper.

The researchers were particularly thrilled by the Ibague fault that in unprecedented clarity showed how the earth has been moving over the past millions of years.

“It’s truly fantastic how this phenomenon is exposed in the landscape,” according to German geologist Roland Oberhänsli, the chairman of the International Union of Geological Sciences.