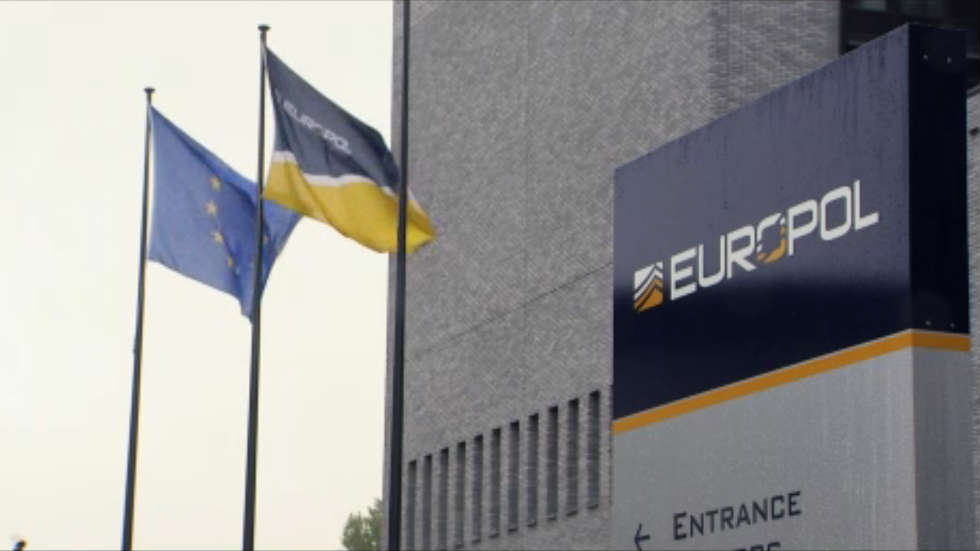 European police organization Europol on Friday said that a “significant increase in production in Colombia has caused intensified trafficking activity” to the European Union.

Europol made the claim in its “How Illegal Armed Drugs Sustain Organized Crime in the EU” report on regional drug trafficking activity.

Europol joined the American Drug Enforcement Agency, which early in the year claimed that the registered increase in production was pushing consumption.

Colombia’s defense minister has urged to combat drug use, claiming that the high demand of drugs drives supply.

Cocaine is trafficked to Europe by both sea and air, primarily via Colombia, Brazil and Venezuela. The Caribbean and West Africa are important transit areas, while Central America appears to be becoming more important. Cocaine is also trafficked via routes for other drugs, such as cannabis via North Africa and heroin through East Africa.

The European police organization also registered an increase in the consumption of other drugs like heroin and new synthetic drugs.

The EU retail drug market is estimated to be worth at least €24 billion a year. The immense profits generated from the trade in drugs fund various other criminal activities allowing OCGs to thrive and develop their criminal enterprises at the expense of the health, prosperity and security of EU citizens.

Technological developments like digital currency and the deep web have given organized crime organizations in Europe an advantage when it comes to wiring large sums of money to providers and shipping merchandise to consumers.

According to the European Drug Report, some 3.5 million Europeans consumed cocaine, making it the second most popular drug after marijuana.

Drug use in Europe (508 million inhabitants)