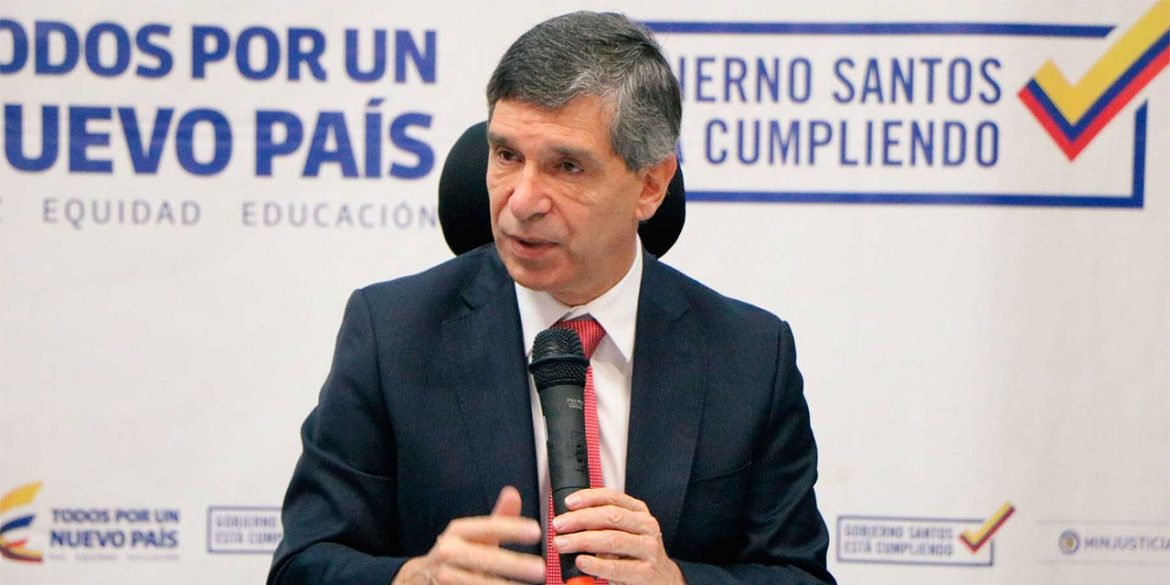 Post-Conflict Minister Rafael Pardo told local media that the problem is greatest in the southwestern Cauca province where multiple armed groups “have prevented in some cases the verification of families who have registered for the program.”

According to Caracol Radio, coca cultivation in 2017 went up in Argelia and El Tambo, two municipalities in Cauca.

The United Nations was forced to shut down verification of progress in the southern Caqueta province last week after a team of observers was attacked by dissident FARC guerrillas.

Without verification by the UN, families taking part in the crop substitution program cannot receive the stipend that helps them survive while awaiting their first legal harvest.

Pardo made his statements eight months after his visit to the southern Putumayo province where local farmers were threatened by an unidentified illegal armed group less than 24 hours after the minister left.

In some areas, community leaders who promote crop substitution have been assassinated by illegal armed groups.

In Cauca, Pardo met with the governor, mayors and senior security officials and vowed to “revitalize” the failing crop substitution program.

Argelia Mayor Diego Aguilar and Cauca Governor Oscar Rodrigo Ocampo urged the government to begin promised rural investment in the region to support the formalization of the local economy and reduce dependency on illicit activity.

Pardo, however, blamed the Marxist ELN guerrilla group that is active in the area.

The governor of Cauca, Oscar Rodrigo Campo Hurtado, is right to say that the substitution program for illicit crops has not made any progress, but everything is due to the farmers’ fear for the threat posed by the ELN.

The replacement of illicit crops is considered crucial to support an ongoing peace process with the FARC, the guerrilla group that for decades allowed coca cultivation in areas under guerrilla control.

The drug trade has fueled guerrillas, paramilitary groups and drug traffickers for decades.

The United Nations, which monitors the peace process, has urged the government to assume territorial control over former FARC territories.