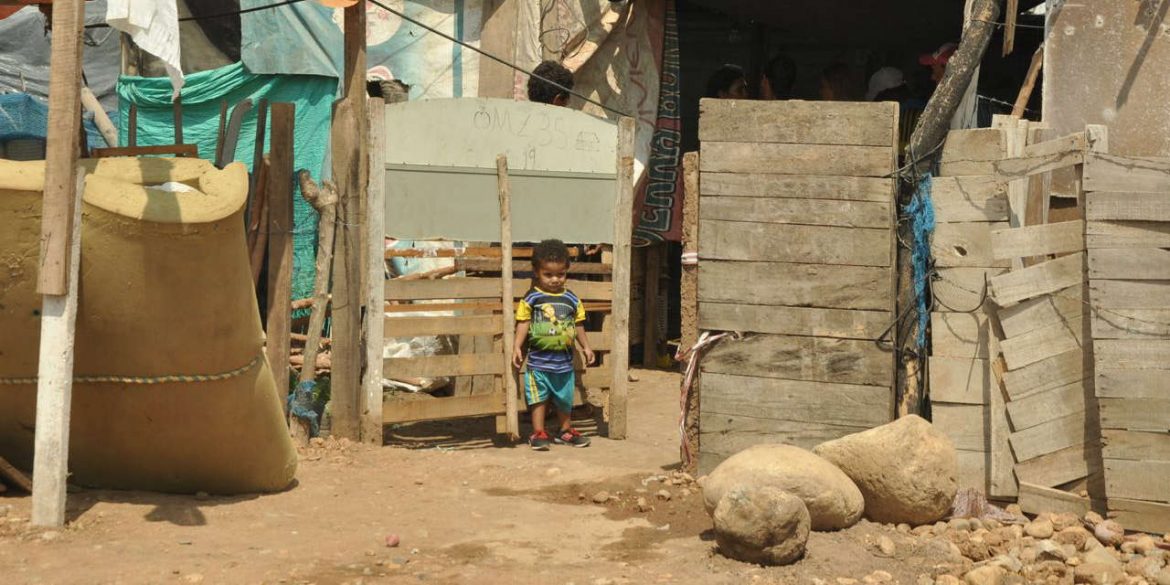 (Image: El Pilon)
From the editor

I can’t wait to tell my friends that the Financial Times believes that we in Colombia have been living a success story that is now at risk because of former President Alvaro Uribe.

The reality in downtown Medellin, the hometown of the former Medellin Cartel associate, feels quite the opposite to be honest.

Instead of feeling tensions, I finally feel a bit of hope after years begging for attention over the mass killings of social leaders and reporting on worsening security conditions.

I do not understand where people come up with this idea of an ongoing polarization. I understand that it would make a more exciting narrative, but it just doesn’t exist.

What we are witnessing is the radicalization of a gradually decreasing portion of society on the right, increasingly similar to any other society and no more of a threat to stability that radicalization of the left.

Demographic studies show no dramatic shift to the left, but a growing group of moderates that neither identifies with whatever is considered left or right and has the ability to maintain stability.

Those on the fringes of the debate — both on the left and the right — will always use a lot of noise and sometimes even violence to appear more significant, but it is important to look at their capacity to disrupt society.

When assessing the risk of these extremists, they simply do not have the force to dramatically upset Colombian society, which is largely moderate, or a-political even.

Over the past 15 years — which indicates how slow trends tend to evolve —  extremists’ disruptive capacity has decreased dramatically following the demobilization of approximately 16,000 paramilitary fighters between 2003 and 2006 and another 13,000 guerrillas in 2017.

The detention of Uribe may make for a good headline, but is by far not as significant as the disarmament of the AUC or the FARC.

Furthermore, the court order to investigate the former president was issued in 2013 already and the investigation that has him placed under house arrest is two and a half years old.

Clearly, a small group of people are upset, and understandably so, but it’s nothing you can’t handle.

In fact, the arrest of the former president is a step towards the legitimization of the state and the strengthening of its institutions that have suffered greatly after decades of narco-politics.

Furthermore, Uribe has been delaying the implementation of the peace deal for four years during which the support for this process, which will also gradually stabilize society, has gained broad popular support.

The former president’s departure from the political arena may as well accelerate peace.

While I have enormous respect for Maria Jimena Duzan, Alejandro Gaviria and my friend Sergio Guzman, the debates on Uribe and the peace process can not be limited to — with all due respect — the liberal elites of London’s west end and the north of Bogota. We’ve made this mistake before.

The societal effects of the coronavirus, which I consider an entirely different debate, also require the participation of economists and epidemiologists, people with expertise, not just people with opinions.

I believe that by making these debates more inclusive we can form a more accurate picture of the challenges we are facing and will be more equipped to deal with them.