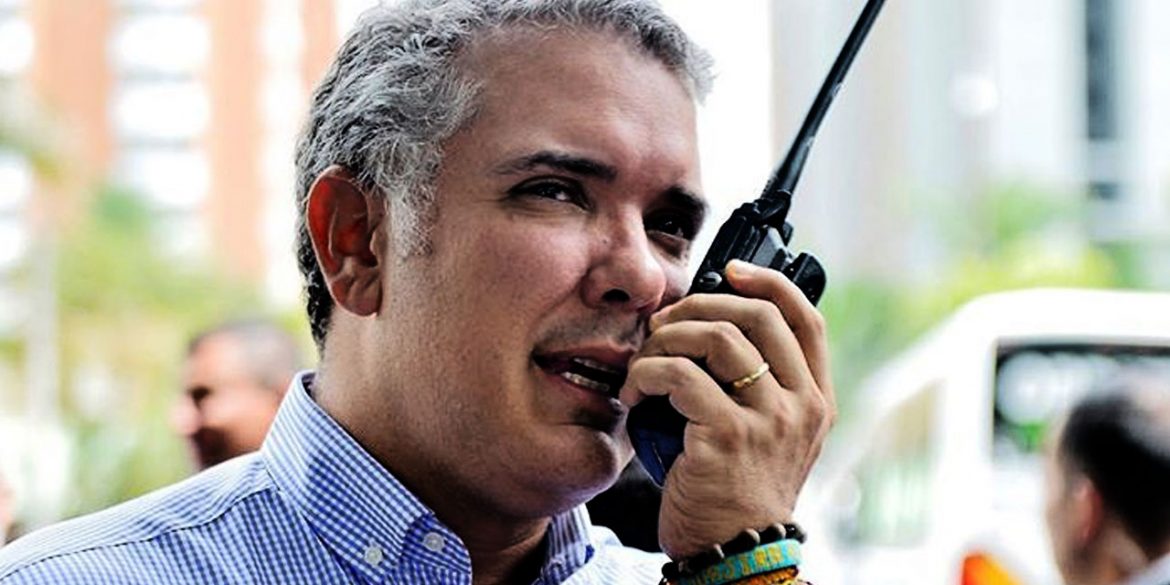 If not public security, Colombia’s civilian informant network serves who?

According to the government database on the program, some 2.6 million people have signed up for the controversial “Civilian Participation Network” Duque had copy-pasted from the “Democratic Security” policy of his political patron, former President Alvaro Uribe.

This program gives informants direct access to the police “as an alternative strategy for the intervention of violence, crime and behavior that affects coexistence,” according to the National Police.

According to human rights organizations and community leaders, the network only adds to terror as it makes illegal armed groups suspicious of the civilian population and in some cases is used to intimidate the population.

The network of informants appears to have had no effect on the extreme violence that has cost the lives of more than 600 human rights defenders and community leaders since Duque took office in AUgust 2018, according to conflict monitor Indepaz.

In Colombia’s rural areas, where almost 1.4 million government informants registered, according to the government, the Civilian Participation Network seems to have had no measurable effect on the mass killing of human rights defenders or the surge in massacres registered this year.

Far-right President Ivan Duque announced the informants network a month after taking office in 2018, claiming its members, half of whom business owners, “were people who are working with our soldiers, with our police.”

In the countryside, the strategy appears to have no effect whatsoever on the mass killing of social leaders or the recent surge in massacres.

2020 massacres (of more than three persons)

Ineffective against crime in cities too

Also in the country’s 13 largest cities, where more than 1,2 million government informants are allegedly spying on whatever they consider suspicious, victimization rates show major discrepancies with public participation in the law enforcement project.

Citizens outside of Stasi-like network ignored

Citizens who are not part of Duque’s Civilian Participation Network often don’t even bother reporting a crime because the police simply does not respond.

The 87,000 reports from the informants reported in the first quarter of 2020 were followed up on, according to the National Police, which said 93% or these reports were false.

A Medellin resident told Colombia Reports she wouldn’t even consider reporting organized crime activity to the police, because of the ties between the local police department and mafia syndicate Oficina de Envigado.

The police themselves are able to tell the crook who turned him in. Things are fucked up like that here. We are left without justice.

When police arrested a capo of Medellin crime syndicate Oficina de Envigado in 2018, prosecutors found out he was a member of the informants’ network and using police intelligence to benefit his criminal interests.

The US embassy found in 2007 already that a similar network set up by Duque’s political patron, far-right former President Alvaro Uribe, was used by demobilized members of paramilitary organization AUC, of which the Oficina was a member.

Both Uribe and Duque are currently being investigated over their alleged involvement in organized crime.