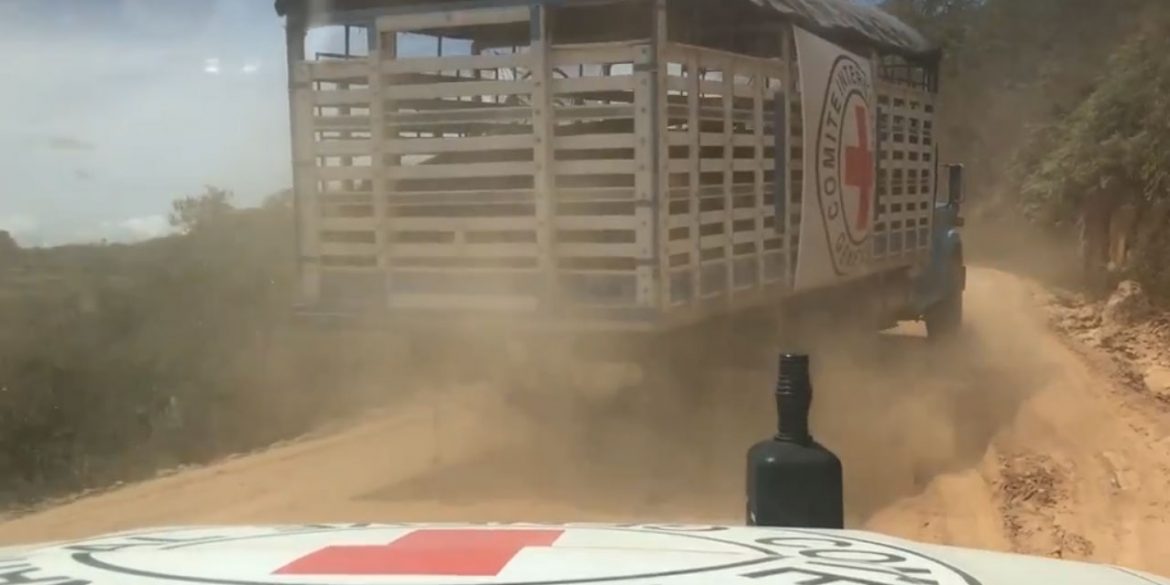 The director of the International Committee of the Red Cross (ICRC) in Colombia expressed his concern on Wednesday over an upsurge in victims of armed conflict despite the country’s peace process. 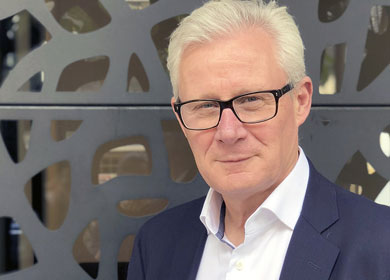 At a press conference, ICRC Colombia chief Christoph Harnisch said he was concerned that the outbreak of multiple armed conflicts that followed the demobilization of the FARC in 2017 left more victims in 2019 than the year before.

While the peace process significantly improved people’s  lives in large parts of the country, this progress was undone by the increase in violence in parts where the state is virtually non-existent, according to the ICRC’s report on 2019.

While it is clear that the context improved significantly in many parts of the country, in others, weaknesses in the institutional response contributed to the suffering already caused by the escalating intensity of the conflict and armed violence.

International Committee of the Red Cross

The provinces where the ICRC registered most conflict-related acts of violence are either ELN guerrilla strongholds or provinces where all kinds of illegal armed groups like the AGC paramilitary group or dissident FARC factions are vying for control.

This violence is not limited to combat, but includes mass displacement or confinement, the use of landmines, forced disappearances and attacks on ambulances.

All armed actors, including the military, continue to show no respect for basic rules of war, which resulted in at least 987 violations of international humanitarian law and other humanitarian standards, Harnisch said at the presentation of his organization’s annual report.

Most were serious acts such as threats, murders, acts of sexual violence and recruitment of minors. The civilian population continues to suffer the worst consequences of the conflict and armed violence and it must be borne in mind that, on many occasions, victims remain silent about this situation for fear of reprisals. Living without fear is an outstanding debt for Colombia.

The ICRC chief was particularly concerned about the growing number of victims of landmines that went from 57 in 2017 to 352 last year.

Choco raised quite a few concerns in the entity. Of the 27,600 people who were confined to their territories by the presence of armed groups and explosives in 2019, 83% live in this province. Nariño, on the other hand, was the department with the most forcibly displaced people, 7,700. In total, the victims of this scourge in the country were 25,300 in 2019.

For Colombia to be at peace “there is still a lot to do,” said Harnisch.

“More efforts are needed from everyone, not only from the government and FARC, but from all of society. It’s a task for an entire country,” the ICRC chief said.