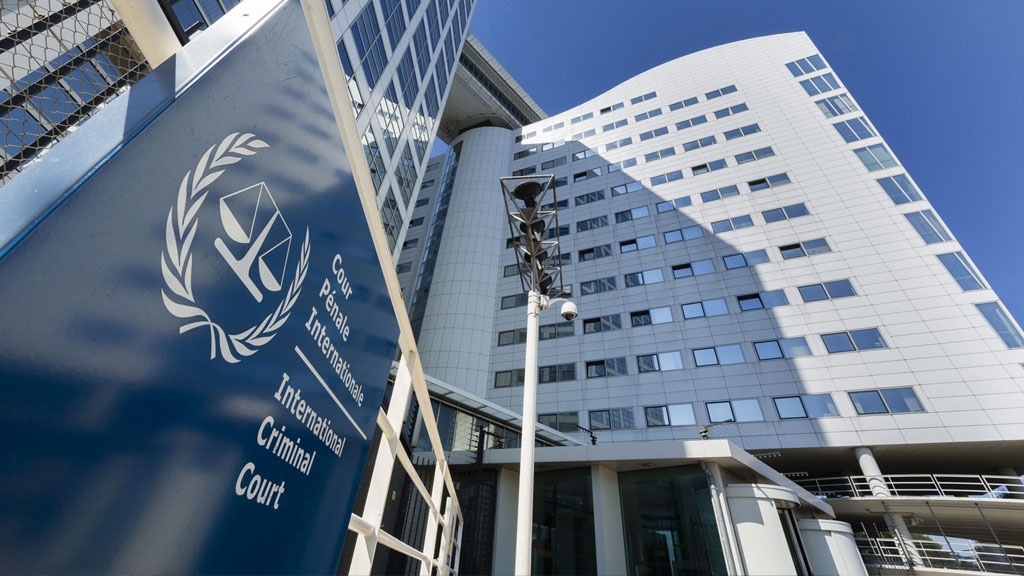 The International Criminal Court in The Hague demands the investigation of those "ultimately responsible" for war crimes..
War and peace

“The peace agreement acknowledges the central place for victims in the process and their legitimate aspirations for justice,” Fatou Bensouda said.

“These aspirations must be fully addressed, including by ensuring that the perpetrators of serious crimes are genuinely brought to justice,” Bensouda said in a statement, issued from the ICC’s headquarters in The Hague.

Former ICC chief prosecutor Luis Moreno-Ocampo in 2006 opened a preliminary probe into Colombia’s violent struggle between its military, guerrillas and paramilitary forces during the 52-year conflict.

Its aim was to check whether a full-blown ICC investigation was justified as a result of Colombian courts being unable or unwilling to try crimes against humanity, war crimes and genocide that may have been committed in the South American country.

Bensouda said the responsibility now rested on a five-person panel entitled the Special Peace Jurisdiction, which will be tasked with trying and sentencing individuals accused of committing war crimes during the conflict.

“The promise of such accountability must become a reality if the people of Colombia are to reap the full dividends of peace,” she urged.

“The ends of sustainable peace are intrinsically linked to justice being done and seen to be done,” Bensouda said.

The Gambian-born prosecutor added that her office will continue to support peace efforts in Colombia during the peace deal’s implementation phase.

The ceasefire in Colombia came into effect on Monday, and the government and the FARC are due to sign a peace agreement this month which will then be put to a referendum on October 2.