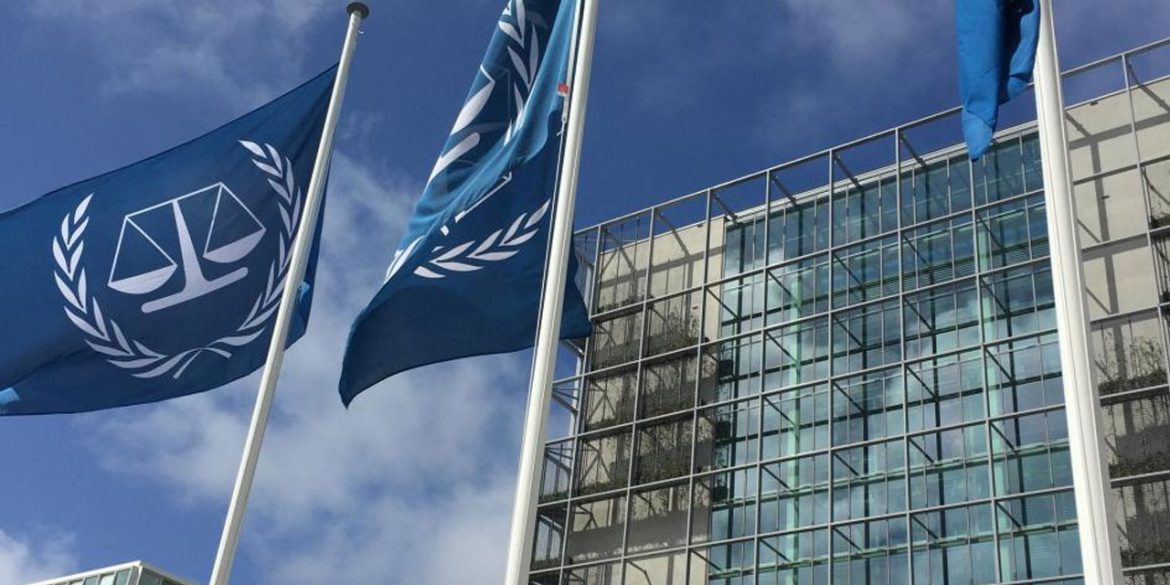 The Special Jurisdiction for Peace (JEP) has been investigating war crimes for more than a year, but Duque appears to be hesitant to sign off on the statutory law that regulates the court’s powers.

The JEP was agreed ahead of a peace deal with the now-demobilized FARC guerrilla group in 2016 already, but continues to function without the statutory law.

Top members of the military and many of the president’s far-right allies have been implicated in war crimes and could see their political future destroyed and potentially go to prison if justice is served after decades of war and almost absolute impunity.

Colombia’s highly controversial chief prosecutor, Nestor Humberto Martinez, earlier this week said he had some legal arguments against the war crimes tribunal, but was almost immediately put in his place by the ICC’s deputy prosecutor James Stewart from Canada.

Stewart warned Duque that if he sends the bill back to Congress where it had been lingering for more than a year, “we would have to consider the implications.”

We have accepted that the transitional justice measures that Colombia decided to adopt could, if properly implemented and applied, meet the objectives of accountability, availability of resources for victims, and the contribution to the deterrence of future crimes, as provided for in the Rome Statute. We have therefore supported the JEP as the key transitional justice mechanism adopted under the peace agreement.

The implications mentioned by the ICC deputy prosecutor could include the prosecution of alleged war criminals if the international court finds that Colombia’s justice system, or the people in charge of approving it, are unable or unwilling to seek justice for the 8.5 million victims of the country’s armed conflict.

Stewart warned Duque that if he doesn’t sign the statutory law that has already been approved by Congress and the Constitutional Court “this would be a step back.”

Contrary to popular belief, the state and the country’s elite are behind the vast majority of war crimes committed during the 55-year-old armed conflict that has cost more than 260,000 lives, left more than 80,000 people missing and displaced more than 15% of the country’s population.

Ahead of his election in August last year, Duque repeatedly said he would unilaterally make changes to the peace deal and the war crimes tribunal that threaten his hard-right political party, the Democratic Center, and his political patron, former President and former Medellin Cartel associate Alvaro Uribe.