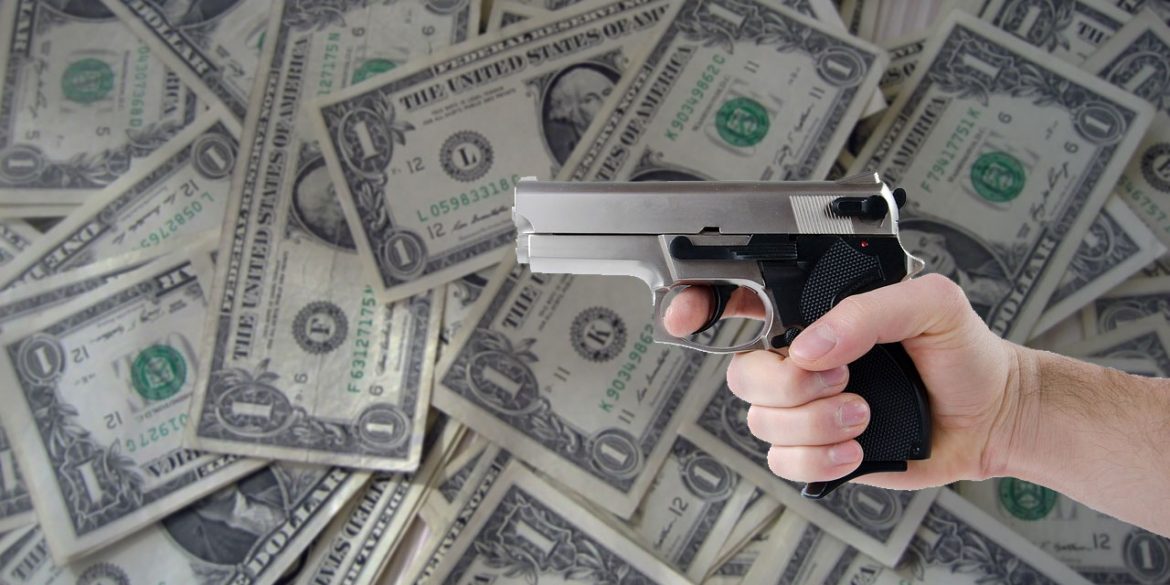 The daily received a March 10 report from the Prosecutor General’s Office in which it responds to apparent ICC concerns over the prosecution’s failure to investigate the so-called “para-economics” phenomenon.

In the document, the prosecution said it had “29 representative cases involving 70 third party civilians and state agents linked to illegal armed groups.”

What happened to the remaining 16,702 terrorism support cases the prosecution had in 2016 is a mystery and apparently a concern of the ICC.

According to the human rights NGO Jose Alvear Restrepo Lawyers’ Collective, it is evident that the prosecution is not doing its job and effectively granting impunity to the businessmen implicated in crimes against humanity.

“In spite of the fact that there have been more than 16,700 investigation orders involving businessmen, traders, civilians and politicians, the results of the investigations in the ordinary justice system are minimal,” the NGO’s president, Soraya Gutierrez, told El Tiempo.

The ICC was asked to investigate the private sector’s involvement in mass land theft, often in collusion with paramilitary group, by NGO Forjando Futuros, which defends the rights of victims.

The NGO’s report apparently is being followed up on by the ICC, which has been investigating crimes against humanity in Colombia since 2004.

Gustavo Gallon of the Colombian Jurists Commission told the newspaper there’s a “great possibility” the ICC will proceed from inquiring about the terrorism support cases to investigating them.

Some 700 admitted terrorism supporters from both the private and the public sector submitted to the country’s war crimes tribunal, the Special Jurisdiction for Peace said last year.

The alleged terrorism supporters reported by Forjando Futuros are close to former President Alvaro Uribe, the political patron of President Ivan Duque, who is investigated by the Supreme Court over alleged attempts to manipulate witnesses tying him and his brother Santiago to paramilitary groups.