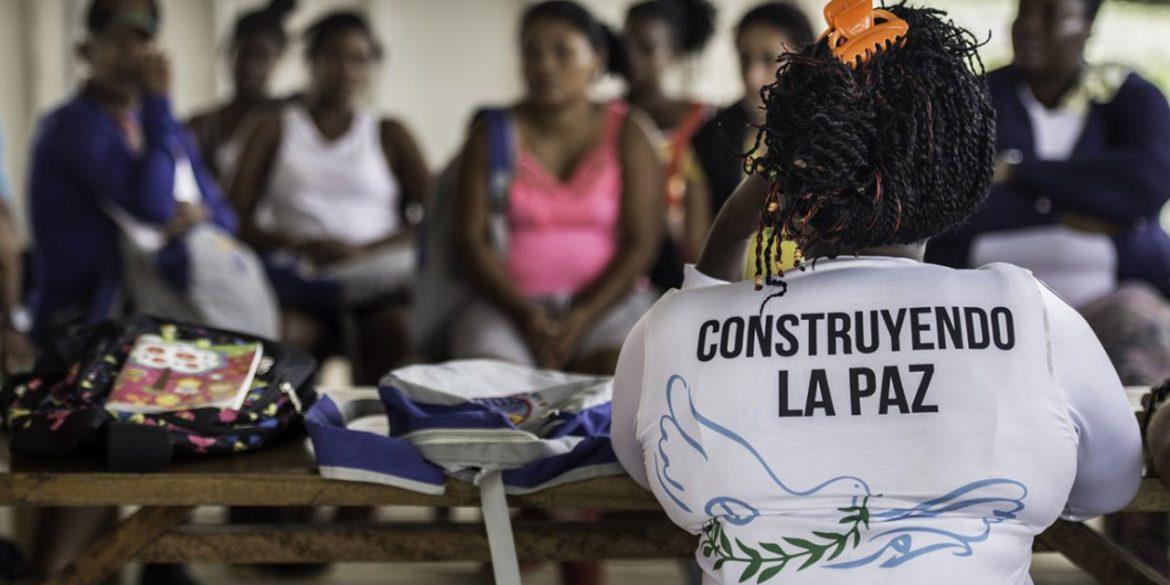 Colombia and the international community must do more to curb an increase in violence associated with the country’s peace process, according to the United Nations.

The UN’s Office for the Coordination of Humanitarian Affairs (OCHA) said that the humanitarian situation “requires a greater response effort on behalf of the State, and international attention for the implementation of prevention and care measures.”

The international organization registered a sharp increase in human rights violations in areas that were abandoned by the FARC last year after agreeing to a peace deal with President Juan Manuel Santos.

In the first quarter of 2018, more than 6,600 people were forced to flee their homes, according to the OCHA.

While this number is a fraction of the millions of people who were displaced between 2000 and 2008 when the conflict was at its most violent, the international human rights organization registered a 21% increase in displacement compared to the same period last year.

More than half of the victims were displaced because of armed conflict, followed by threats and attacks by paramilitary groups.

More than half a million people were unable to move freely, mainly because of armed conflict in their area, the OCHA said. This is 20 times more than last year.

The violence is mainly affecting the provinces of Antioquia, Norte de Santander, Nariño, Cauca, Choco, Arauca and Guaviare, all areas where until last year the FARC’s rule was law.

In terms of regional dynamics, Antioquia has about 250,000 people with restricted access to [basic] goods or services, including indigenous communities; in Catatumbo more than 11,800 children and adolescents did not have access to education and 23,000 others had food and livelihood restrictions. The Colombian Pacific, as a strategic zone for some armed groups, also presents needs and vulnerabilities; in Choco and Nariño, the presence, threats and permanent actions (FARC dissidents and ELN), in addition to the risk of fighting with the security forces, left at least 187,000 Afro-Colombians with restrictions on mobility and access to goods, livelihoods and services.

United Nations Office for the Coordination of Humanitarian Affairs (OCHA)

The Red Cross, which provides humanitarian assistance in crisis areas, said the state has failed to adequately execute the peace agreement agreed with the FARC.

The implementation of the Peace Agreement has not progressed as quickly and ambitiously as expected. We need a greater level of commitment and political will to ensure that what has been agreed is implemented. After more than 50 years of conflict, the victims deserve much more than we have seen so far. Furthermore, we are particularly concerned about the situation of the most remote populations living in a power vacuum that, until now, the Colombian State has not been able to address with a territorial presence that includes development opportunities and basic services.