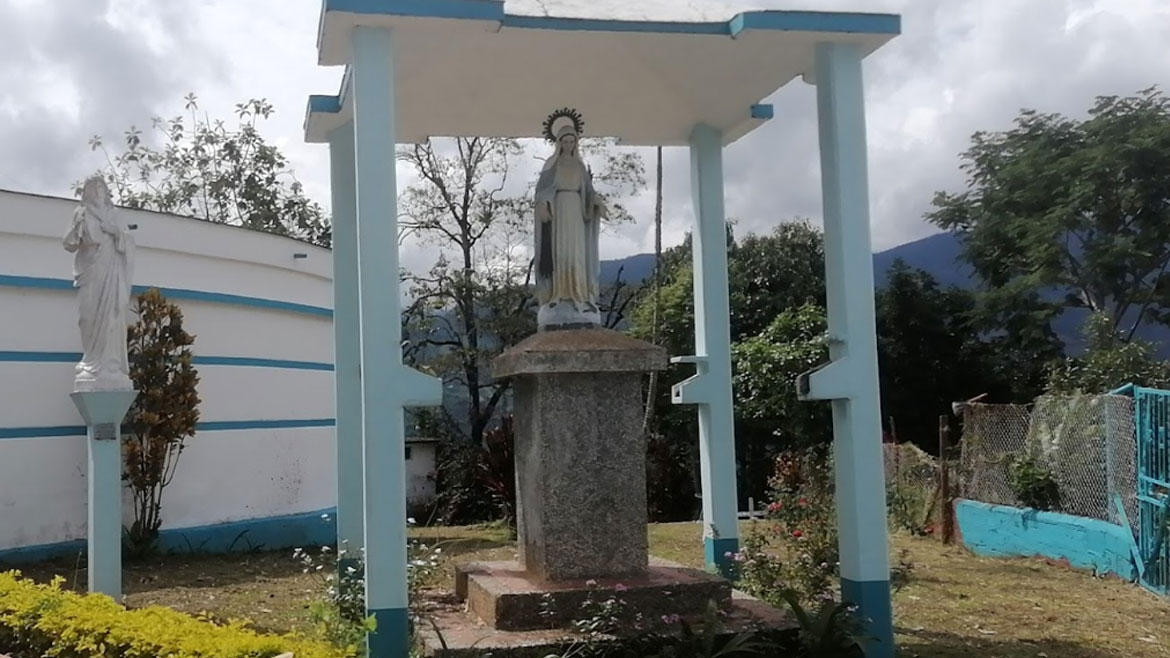 Cemetery in Betania
War and peace

The Americas chief of Human Rights Watch (HRW) urged Colombia’s government to implement a 2016 peace deal on Sunday after the report of another massacre.

According to think tank Indepaz, the massacre of five people in the town of Betania, Antioquia, on Sunday was the 76th this year.

Vivanco’s claim was confirmed by Defense Ministry statistics that indicated that the number of massacres committed between January and August was the highest since 2011.

The defense Ministry, which considers the mass killing of more than four people a massacre, said that 109 people were killed in massacres using the government definition.

Massacres between January and August

According to statistics maintained by Indepaz, at least 275 people people were killed in massacres of more than three people so far this year.

The majority of victims fell in southwest Colombia where a relatively large number of illegal armed groups have been vying for control over territory that used to be controlled by the FARC.

The HRW chief stressed that “Colombia has a mechanism to stop the violence: point 3.4 of the peace deal,” which sought security guarantees for vulnerable communities, social leaders and demobilized guerrillas.

President Ivan Duque, whose far-right party has fiercely opposed the peace process, has come under fire in Colombia and abroad for his reluctance to implement this part of the peace deal.

The president, who has insisted that his administration has been successful in implementing peace policies, did not respond to the latest massacre.

Duque’s success claims have contradicted statistics and independent observers of the peace process that began in 2016 after four years of negotiations between the FARC and former President Juan Manuel Santos.

What is happening in Colombia?

The increase in massacres is primarily due to the security forces’ failure to assume control over former guerrilla territory after the FARC’s demobilization and disarmament in 2017.

The power vacuum caused by the security forces was filled by ELN guerrillas, paramilitaries of the AGC and a multitude of illegal armed groups with the support of drug traffickers.

Some of these armed groups are explicitly in opposition of the peace process and have been behind most of the violence against civilians.