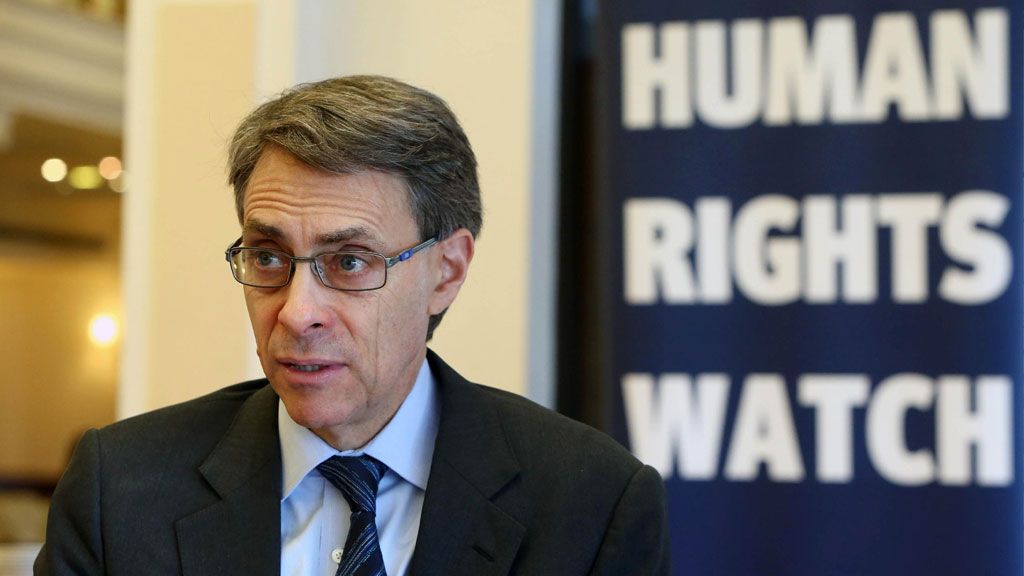 False positive killings are extrajudicial executions of innocent civilians who were presented as combat kills after being dressed up as guerrillas. Prosecutors have so far establish that 4,000 civilians were murdered.

According to the HRW annual report, the administration of President Juan Manuel Santos “continues to promote several bills that would undercut accountability for unlawful killings of civilians by the military, including so-called false positive killings.”

“The proposed legislation creates a serious risk that such cases will be transferred from the civilian to the military justice system, which lacks independence and has a very poor record investigating human rights violations,” the report said.

Defense minister Juan Carlos Pinzon hit back against these allegations on Friday referring to the HRW annual report as defamation.

The minister, in a blunt statement directed at the HRW, responded that he will not allow “slander against our people,” alluding to the Armed Forces in Colombia.

“It is not okay to defame and lie to seek to undermine a transparent management committed to the rule of law,” said Pinzon.

He also denied the claims by HRW that there have been some new cases of false positives. The minister’s claim was false as Colombia Reports has been able to establish that the May 2014 killings of four civilians of who at least one was later presented as combat kills.

According to HRW, “the defense minister and senior military officials have taken actions to discredit false positive investigations.

In September, after the media reported that prosecutors had requested that investigations be opened into nine current and former army generals for their possible role in false positives, the defense minister said “excessive attention” was being given to the testimony on which the prosecutors based their requests.