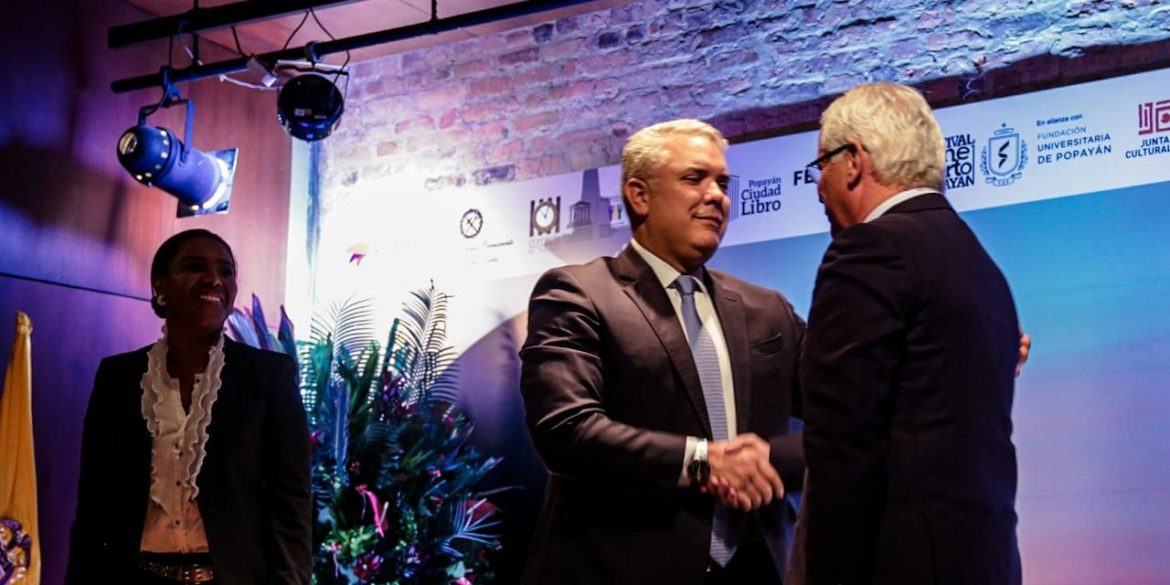 How the coronavirus got into Colombia’s presidential palace

Colombia’s President Ivan Duque ordered all governors and mayors of capital cities to the presidential palace last week. One of the mayors tested positive for the coronavirus on Thursday.

The announcement of Popayan Mayor Juan Carlos Lopez that he has tested positive spurred the President’s Office to announce Duque will undergo his second coronavirus test.

Special protocols were reportedly also put in place inside the presidential palace.

Ironically, the President’s Office appears to be protecting Duque from himself after the president showed rather consistent ignorance of basic health protocols.

While health authorities were telling people to adapt social customs like shaking hands, Duque was shaking hands with and even hugging Lopez on a visit to Popayan.

Whether the 63 governors and mayors who were cramped into a room in the presidential palace with Lopez will have to get tested is uncertain. 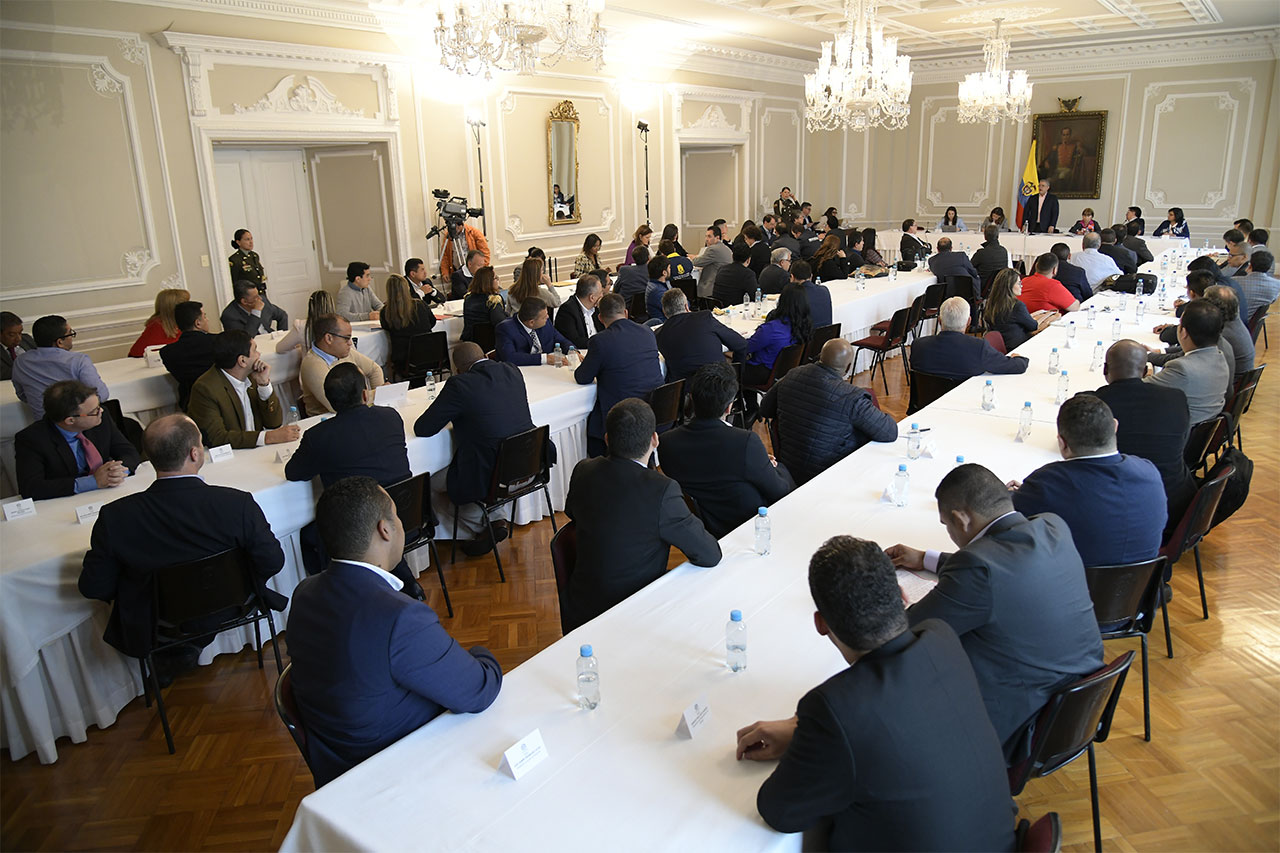 What is also uncertain is what Lopez was doing in Morocco weeks after taking office and why he ignored the compulsory two-week isolation period after he returned to Colombia.

What is certain is that Duque started coughing 30 seconds into an interview with Red Mas Noticias on Thursday while boasting about the measures he had taken to curb the coronavirus’ threat in Colombia.

The president didn’t cough into his fist like he did during a press conference a few days ago. After the audible protest of journalists, the president faked a second cough he then covered with his sleeve.

Duque’s perceived misrule had already triggered mass anti-government protests in November last year, but the government’s handling of the coronavirus crisis appears to be driving Colombians to utter despair.

Many in Colombia are ignoring the president and, with the exception of Popayan, are turning to their mayors and governors for leadership.