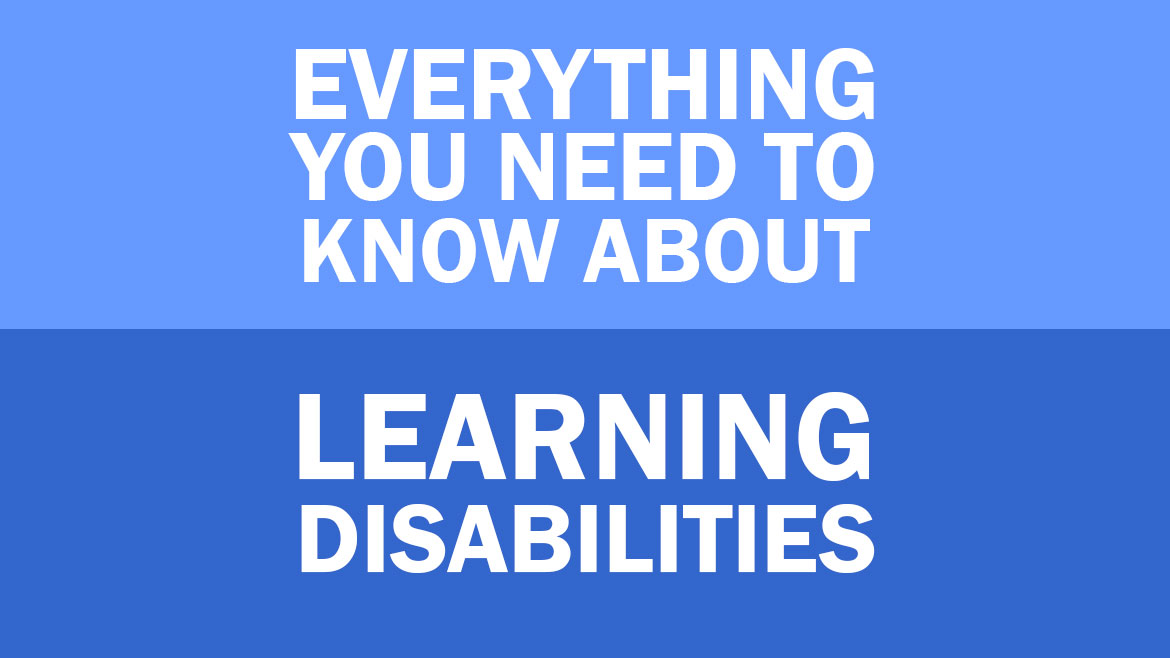 How Duque tried to violently repress Colombia’s opposition and failed

Colombia’s increasingly authoritarian President Ivan Duque failed to discredit critics on Wednesday by associating them with violence largely instigated by the police.

In his daily propaganda show, Duque highlighted violent incidents that occurred during a day of largely peaceful anti-government protests.

The violence that was largely instigated by police justified the crackdown of protests in Bogota and Medellin, and the militarization of Cali, but failed to end protests.

The National Strike Committee called for renewed protests for Thursday and May 19 in an effort to force the far-right president to withdraw an unpopular tax reform.

Duque employed similar sabotage tactics in 2019 to quell the largest opposition protests in more than four decades, which resulted in a Supreme Court order not to violate the constitution.

Like in 2019, the president refuses to negotiate a compromise with the strike leaders despite the fact that his tax reform, which would finance the government’s coronavirus recovery budget, is dead in the water.

Duque’s boss, former President Alvaro Uribe, has been lobbying with the leaders of political parties in an attempt to obtain congressional approval for the “Sustainable Solidarity Law” proposed by Finance Minister Alberto Carrasquilla.

Uribe, who resigned from Congress in August to evade a criminal investigation by the Supreme Court, has been trying to salvage the tax reform from his ranch in northern Colombia, but so far without success.

Less than a year before congressional elections, almost no political party wants to be associated with the unpopular tax reform and Colombia’s “worst ever president.” who appears to be going toxic.

Duque’s attempts to discredit the opposition appears to be the president’s latest of many glorious failures.

Duque’s address to the nation was watched by only a few hundred people on YouTube while the one published by opposition Senator Gustavo Petro on Tuesday received more than 240,000 views.

The president’s attempt to violently repress opposition to his tax reform galvanized opposition exactly as it did in 2019.

Duque’s apparent learning disability may be the lesser of the president’s problems once the “uribistsas” lose power and the ability to stall criminal investigations into their ties to drug trafficking after next year’s elections.