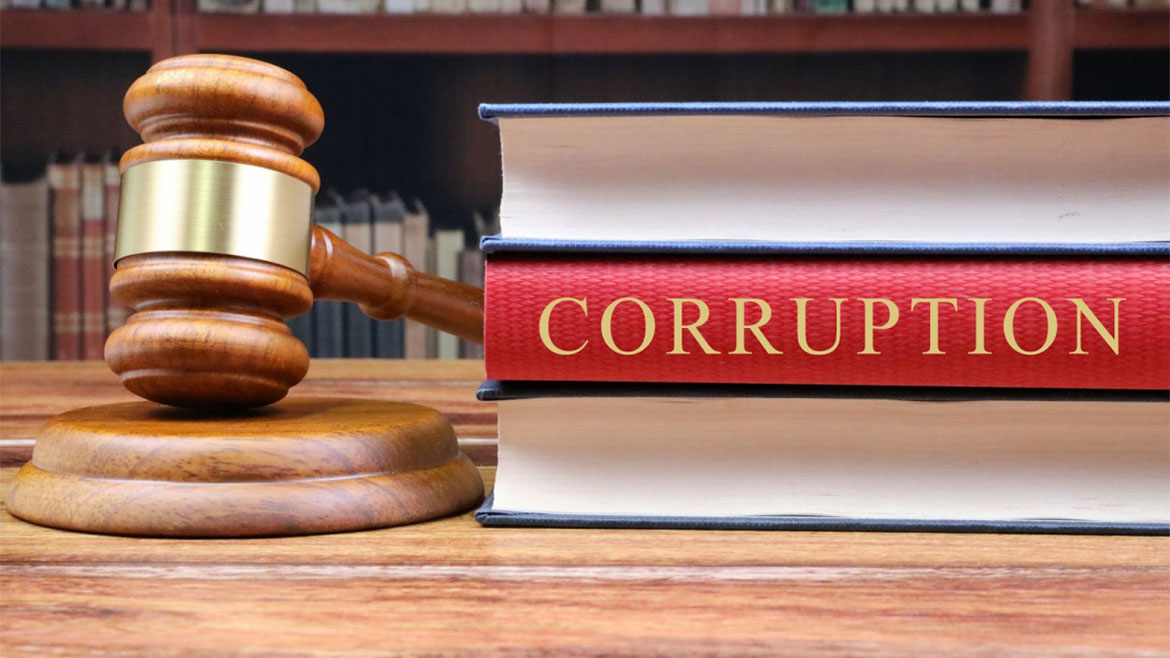 How corruption in Colombia affects millions

Almost 15 million people were affected by corruption in cases that came to light between 2016 and 2020, according to Transparency for Colombia.

The anti-corruption NGO analyzed 967 corruption scandals that were unveiled by news media and in some cases investigated by the authorities.

More than $3.4 billion (COP13.67 trillion) were stolen in the cases that came to light in the studied period.

The study revealed that most reported corruption was related to government administrations that allocate public funds.

The study also highlighted how the defense and security sector is vulnerable to corruption.

Corruption and the freedom of the press

Hernandez highlighted that most corruption revelations came from areas where locals have access to “sufficient local information,” according to press freedom foundation FLIP.

Only 15% of the reported corruption cases were related to rural regions where local media in some cases don’t exist.

It is necessary to distinguish between reported cases and those that actually exist: regions where there are better conditions for freedom of the press, expression and denunciation are those with more reported cases. On the other hand, territories with weaker press freedom and freedom of expression have less reported cases, but this does not mean that there is less corruption.

The approximately 2,000 press reports resulted in 2,438 criminal investigations of which 448 resulted in guilty verdicts, according to Transparency for Colombia.

Hernandez stressed the need for “integral and coherent policies” that target corruption in the sectors where this appears to be most common.