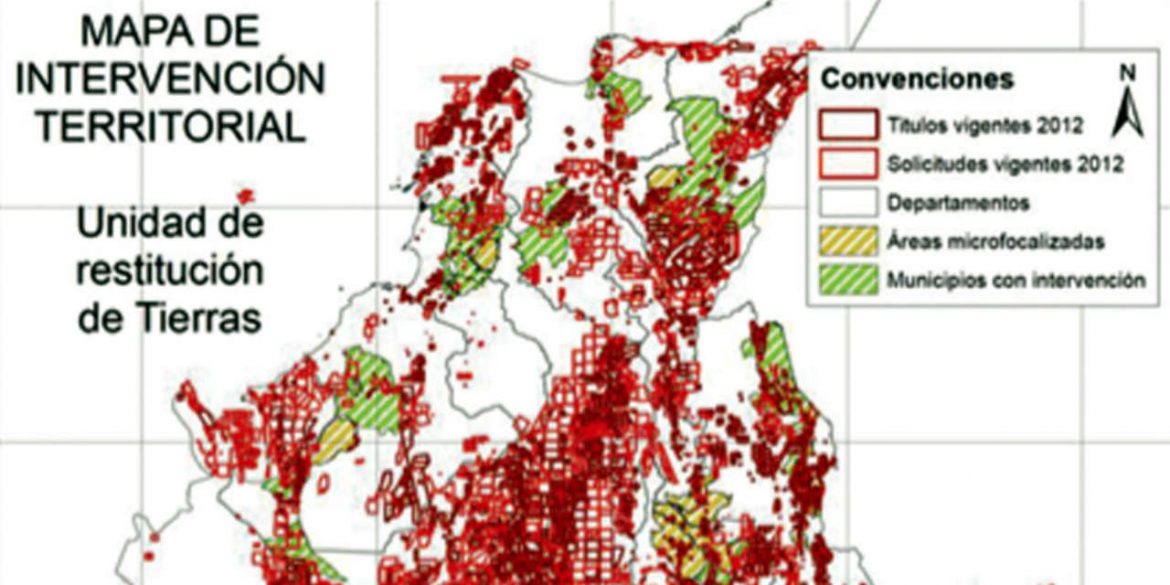 How Colombia’s tax payer ends up paying for mining piñatas

Colombia’s tax payer may have to pay $5 billion in fines to foreign mining companies after losing almost $300 billion through the mismanagement of mining royalties.

The latest revelations are likely aggravate the crisis in the country’s mining industry that contracted last year amid growing civilian resistance and stricter environmental regulations.

It could also increase tensions in society as some presidential candidates want to roll back democratic rights to challenge controversial mining projects.

The National Agency for Legal Defense told newspaper El Tiempo that seven foreign companies have sued the state before an international arbitrary commission for failing to meet international obligations made in international trade pacts.

The state’s defense attorney did not include a $16.5 billion lawsuit filed by Canadian company Cosigo Resources, which had been granted a mining title inside a nature reserve.

One third of mining companies in Colombia have said they have decreased investment due to “judicial insecurity” created by Colombians’ successful attempts to stop mining projects or ban the controversial activity altogether through lawsuits and referendums.

The popular vote is today the biggest threat for the development of the industry.

Both foreign and national miners are looking to Colombia’s presidential candidates for reassurance their potential investments are safe.

Conservative candidates Ivan Duque and German Vargas have given this reassurance and have proposed to roll back citizens’ rights to challenge mining projects through referendums.

This, however, is highly controversial as many titles were granted illegally and the average Colombian has seen no or little benefit in the economic activity.

The country’s manufacturing industry has complained that oil and mining have inflated the price of the national currency, the peso, which is making manufacturing products less competitive abroad.

Widespread government corruption in the payment of royalties has cost the country $298 billion over the past five years, according to Comptroller General Edgardo Maya.

The royalties have become a piñata for politicians and government contractors who are granted public works contracts that are either not or partially executed.

The fiscal auditor additionally said that mayors and governors use the royalty payments for pet projects rather than making priority investments in basic development.

While priority issues such as drinking water and basic sanitation, tertiary roads, educational and health infrastructure and the construction of houses are neglected, more than 2,000 projects seek to construct all kinds of sports, cultural or institutional facilities.

Furthermore, the country’s mining industry has been marred by some of the worst human rights violations since former President Andres Pastrana signed off on the country’s Mining Code in 2001.

Multiple mining companies have been either convicted or accused of teaming up with death squads to vacate the land where mining projects were planned.

Pastrana’s successor, Alvaro Uribe, granted almost 8,000 mining titles or more than 6% of the country’s national territory between 2002 and 2010 in what became known as the “mining title piñata.” Many of these titles turned out to be illegal, because they were located in natural or indigenous reserves.

Outgoing president Juan Manuel Santos said mining was the “motor of the economy” until 2014 when commodity prices plummeted, dragging the country’s economy with them.

Santos was further embarrassed about his failed economic plan last year when his family’s former newspaper, El Tiempo, reported that mining companies had been given tax breaks with the value of $4.4 billion because they were registered as public rather than private entities.

Dozens of municipalities are seeking a ban on mining through local referendums while other projects have been challenged in court for violating the law.