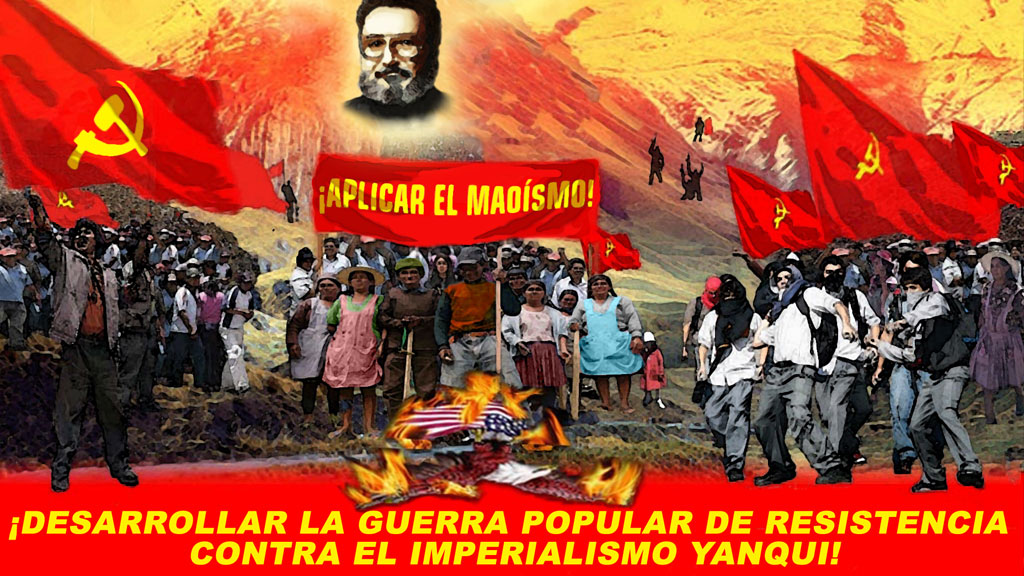 Peruvian guerrilla organization Shining Path is working closely with Colombian drug traffickers whose cocaine revenue is used to fund the leftist rebel organization, according to local media and authorities.

The ties became evident after years of investigations by anti-narcotics agents.

The Cafeteros are a group unknown in Colombia, but active in Peru where they help the Shining Path in the processing of coca to cocaine and contract killings.

The Shining Path, a Maoist group formed in 1980, has categorically denied any ties to drug trafficking.

However, audio obtained by authorities through phone taps and made public by El Cuarto Poder, prove ties between the Peruvian guerrillas and Colombian narcos.

In one of the recordings, deceased Shining Path military commander Martin Quispe Palomino, a.k.a. “Gabriel,” is heard talking to a Colombian man identified as “Bellota,” the alleged second-in-command of the Cafeteros.

His group allegedly process cocaine in laboratories located in Peru’s Apurimac, Ene and Mantaro river valleys, also known as the VRAEM region. In exchange for money and equipment, the Cafeteros receive military assistance and protection from the Shining Path guerrillas.

“For the first time in an objective and concrete manner, the state can corroborate the link between drug trafficking and terrorism in the VRAEM,” anti-drug prosecutor Mery Zuzunaga told El Cuarto Poder.

International crime website InSight Crime said that the guerrilla group is not likely to be directly involved in the production and trafficking of cocaine, but rather collect a tax, similar to taxes imposed by Colombian rebel group FARC on coca growers and drug traffickers.

According to the website, detained drug traffickers told authorities in 2013 that the Shining Path collected $5,000 for every ton of cocaine trafficked through guerrilla territory. With an estimated 200 tons of cocaine produced in the VRAEM region per year, the taxation would generate the guerrillas approximately $10 million a year.