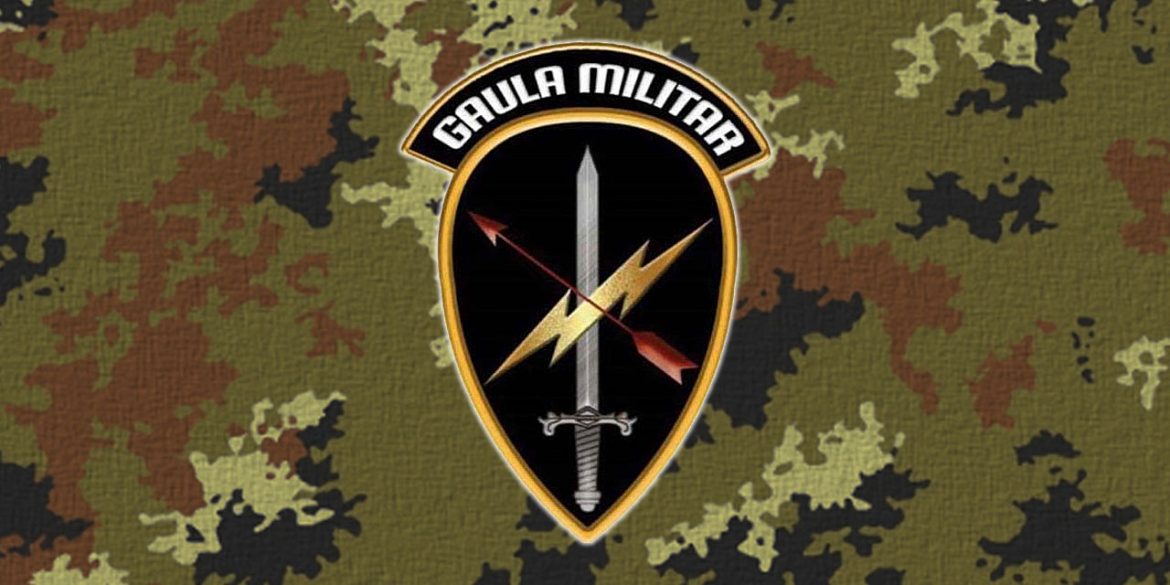 The anti-kidnapping unit of Colombia’s army has invented crimes and using other law enforcement agencies’ work to inflate its results, according to weekly Semana.

The alleged fraud of the GAULA, the anti-extortion and kidnapping unit commander by the army chief’s nephew, is the latest in a slew of corruption scandals that have cost the heads of six top commanders over the past two months alone.

According to Semana, the magazine found twelve cases between February and July in which GAULA units claimed to have arrested extortionists who were arrested by other law enforcement agencies for unrelated crimes.

In one case found by the magazine, for example, the GAULA unit in the central Cundinamarca province reported the arrest of 11 extortion suspects on March 20.

According to the arrest warrant granted to the Prosecutor General’s Office two days before, the detainees were suspected of selling black market medicines, a crime that has nothing to do with the GAULA’s mission.

On March 7, a man and a woman were arrested on Bogota’s El Dorado airport after trying to smuggle 16 kilograms of cocaine to Madrid. The Prosecutor General’s Office charged the couple with drug trafficking the next day.

The Gaula, however, reported that the two were arrested on additional charges of “conspiracy to commit extortion.”

These two reported fraud cases would be part of a strategy of the GAULA to comply with the controversial orders of the National Army chief to double all army units’ results and to obtain benefits and financial compensation for operational costs that were never made, according to Semana.

Gaula officials reported the alleged fraud to the National Army chief in May already, Semana reported, after which the book of which the magazine has copies disappeared from the GAULA’s archive. 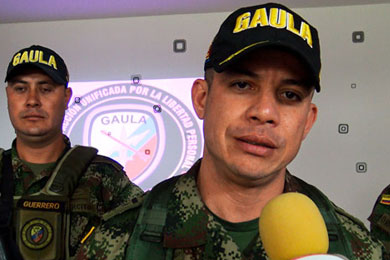 The magazine also reportedly has recordings of Gaula Cundinamarca commander Colonel Yeison Calvo, admitting that “Yes, I did it. Why? To entrap a bunch of bandits I bring in to see how things are changing. Yes, I did it, but in search of intelligence.”

The commander was lying, according to sources who told Semana that the money his unit received for the fake operations was being divided between commanders.

Calvo’s second in command at the moment he admitted to the crimes of fraud and entrapment was the nephew of the National Army commander. Martinez — despite allegedly taking part in the conspiracy to commit fraud and embezzlement —  was since promoted by his uncle to become the GAULA’s general commander and is now implicated in kidnapping, the crime the GAULA is supposed to fight.