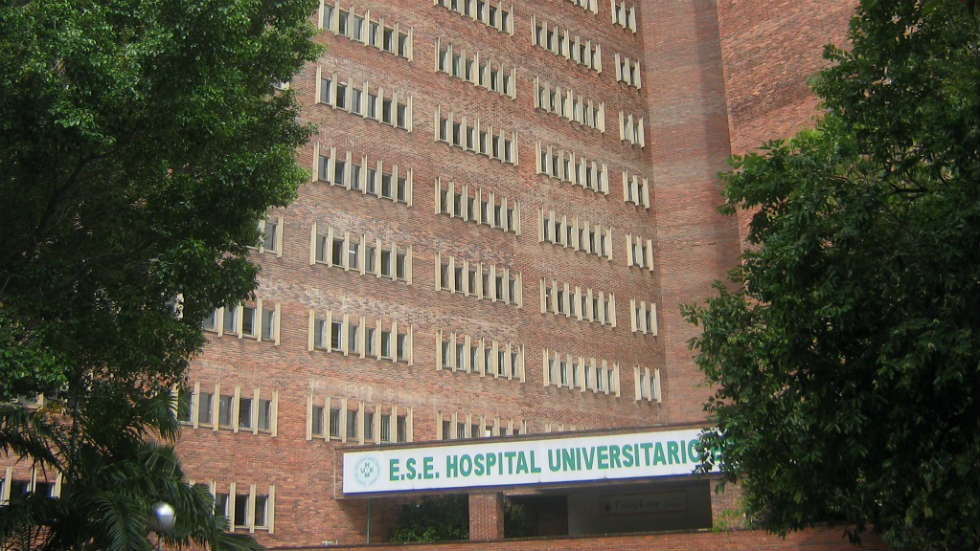 Hospitals in eastern Colombia are facing increasing financial woes due to the thousands of Venezuelans that have sought emergency medical help abroad, local media reported Sunday.

According to Radio RCN, hospitals in the border provinces have attended more than 25,000 Venezuelan citizens who have been unable to receive medical attention at home.

The regional governments are behind in paying the hospitals, putting them in immediate financial problems, according to the radio station.

The biggest influx of uninsured Venezuelans with medical emergencies have been reported in Santander, Norte de Santander, La Guajira and Cesar.

Venezuela’s healthcare system has collapsed amid the worst economic crisis that has hit Colombia’s neighbor to the east in decades.

Colombia’s national government in Bogota vowed in September to compensate hospitals for attending uninsured foreigners in cases of emergency, but insufficiently, according to hospital directors.

The hospitals in La Guajira, Norte de Santander and Santander have debts totaling $5.6 million while the government has only agreed to pay $3.6 million.

Approximately 30% of the patients attended in the Erasmo Meoz hospital in Cucuta, the main border city, are uninsured Venezuelans.

The United Nations’ Secretary General, Antonio Guterres, on Sunday offered to help Colombia deal with the problems that spill over from Venezuela.

Hundreds of thousands of Venezuelans have fled their country and are currently staying in Colombia, according to the country’s migration office.