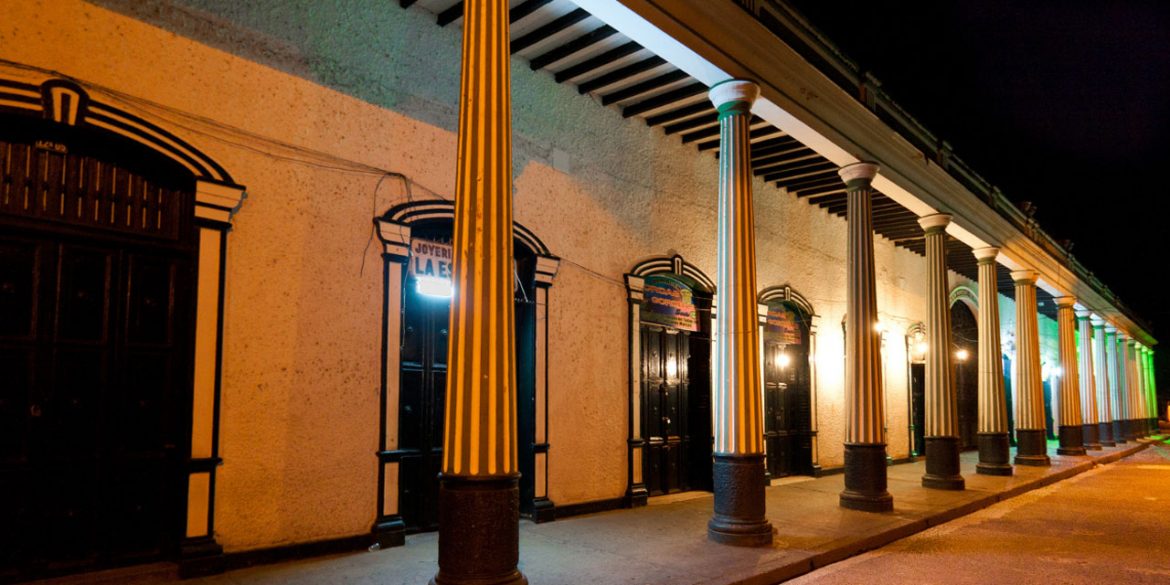 Honda is a town on the road from Bogota to Medellin that is easily overlooked, despite the fact it is considered one of Colombia’s prettiest towns.

Its original inhabitants, the Ondaima and Gualie people, and their settlement were discovered by Spanish conquistadors in 1539 while they were traveling up the Magdalena river, Colombia’s largest.

Archaeologists have found ceramics indicating that people had been inhabiting the area for at least 800 years before year.

The Spaniards initially founded a settlement, Villa de San Bartolome, next to the natives’ village and were able to grow it into a significant trading hub that allowed trade to Bogota via Colombia’s largest river.

The town was renamed Honda after its original inhabitants when it was formally recognized as a municipality in 1643. By then, it had not just became an important trading hub, but also the safest way to travel from what is now Colombia’s capital to the Caribbean coast. 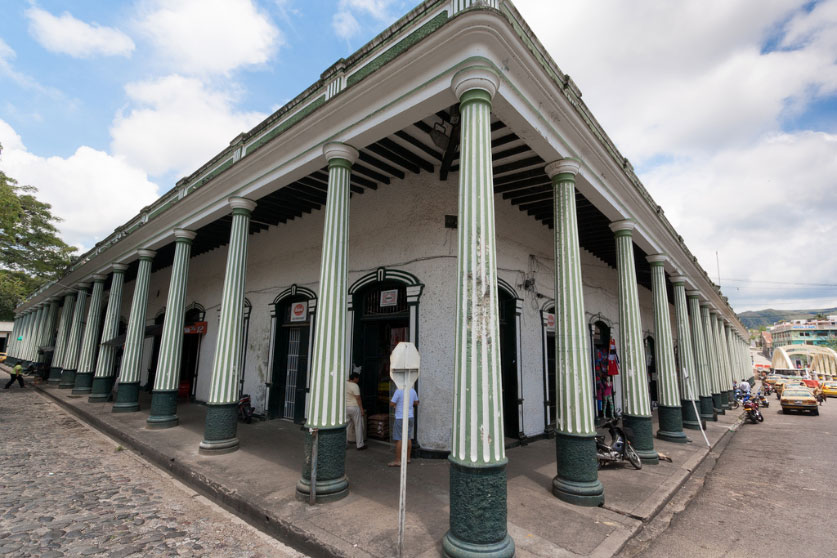 The town didn’t really begin developing the architecture it is now famous for until the second half of the 18th century. Before, Spanish chroniclers wrote, the town consisted mainly of huts with a thatched roof.

Much of the town, however, was destroyed in 1805 when an earthquake hit. 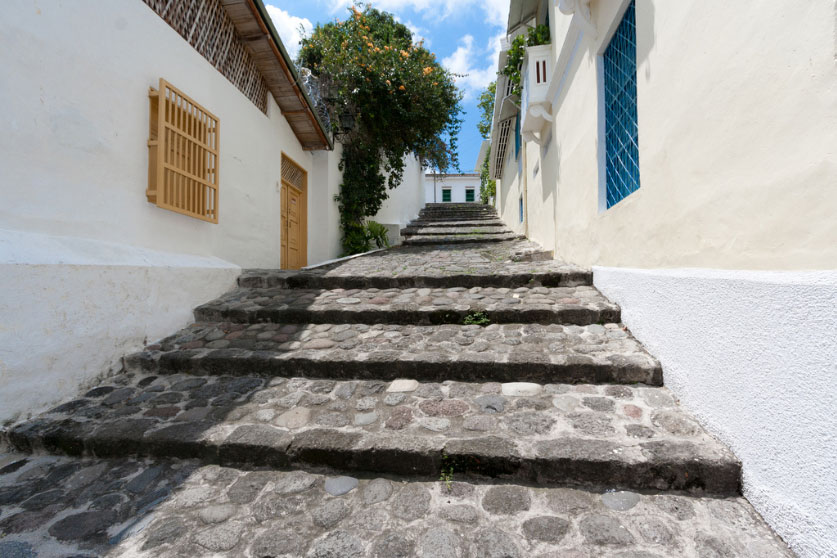 Honda became independent of Spain in 1814 when it became the capital of the Mariquita province. The independence was short-lived however, and Spain reconquered Honda two years later.

It wasn’t until after 1819, when Gran Colombia as a whole became independent of Spain, that Honda became part of the Cundinamarca province of which Bogota became the capital. 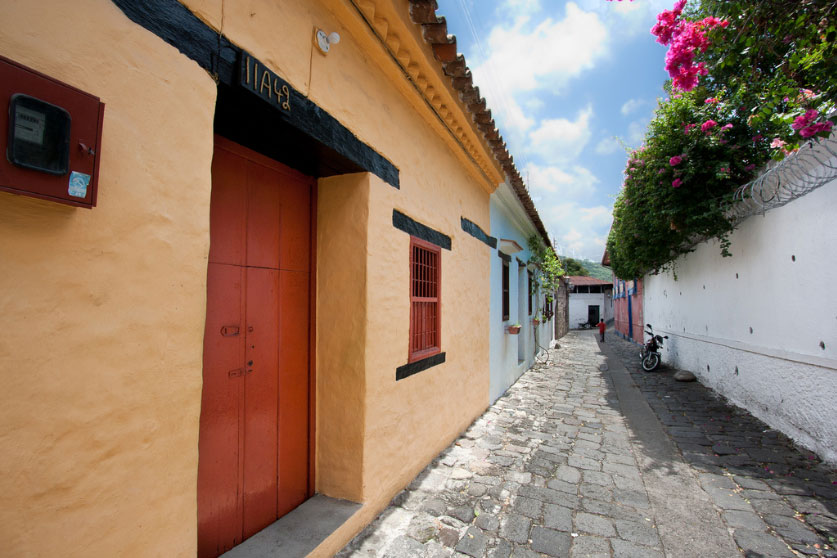 With the country’s independence, Colombia entered a long period of political instability and war. In 1861, Honda became part of the Sovereign State of Tolima as part of the United States of Colombia of which Ibague, the current capital of Tolima, became the capital.

Following the constitution of 1886, Honda became part of the Tolima province to which it has belonged since. 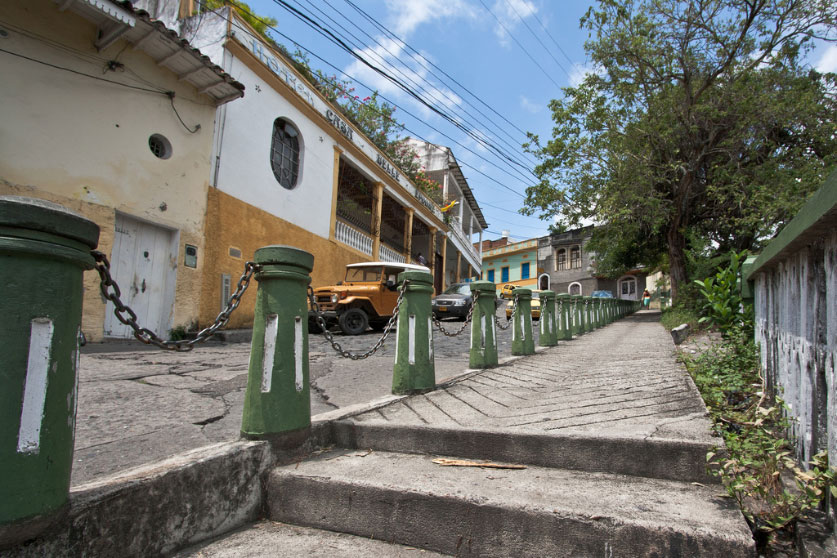