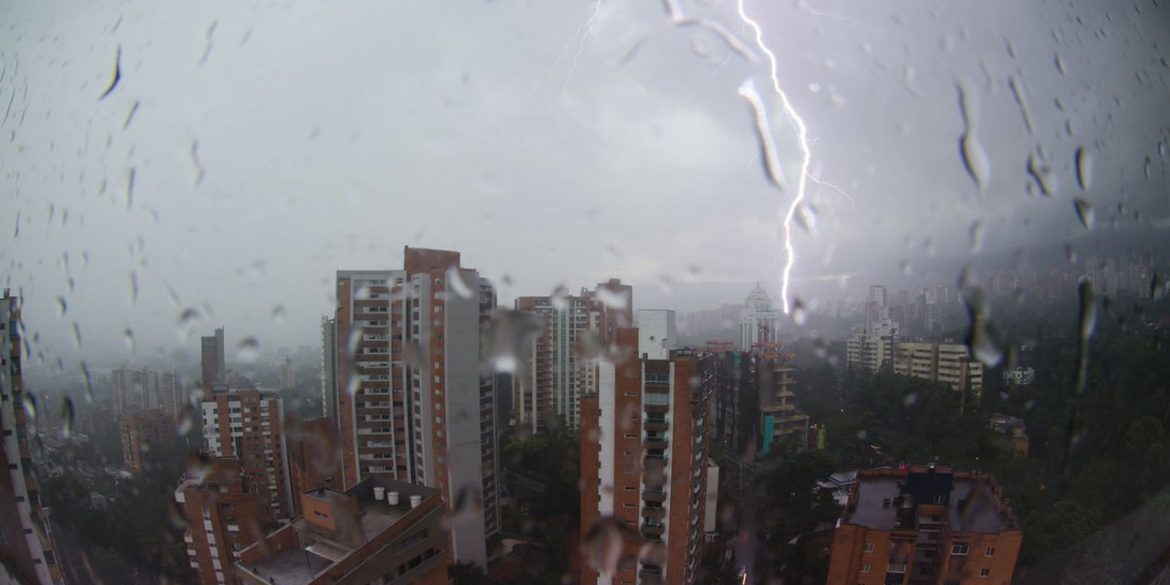 Rainy season triggers elevated alerts in more than half of Colombia

Colombia’s meteorological institute has declared an elevated alert in more than half of Colombia’s municipalities amid fears that heavy rains could cause severe floods and landslides.

According to meteorological institute IDEAM, a yellow alert has been declared in 489 municipalities. Another 133 are on orange alert and in 65 municipalities authorities have declared a red alert.

The year’s first rainy season of the year so far has left 81 people dead, 64 injured and four missing, according to Caracol Radio.

The radio station reported that more than 20,000 families have been affected by the weather. At least 190 homes have been destroyed and 8,700 have suffered damage.

The most affected areas are the Pacific coast, the Andean region and the western half of the Orinoco region, according to IDEAM.

Particularly in the Andean area, people were urged to be cautious in the vicinity of mountains that are particularly steep or known to produce landslides.

Colombia knows two rainy seasons that generally last three months. The first one generally lasts from March to June and the second one from September to December.