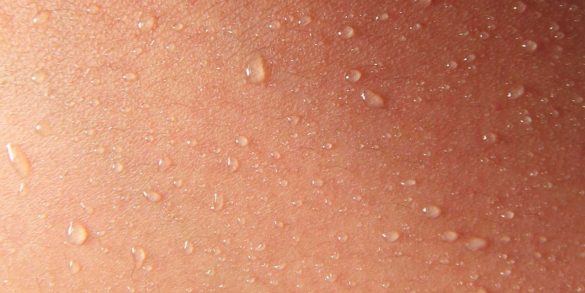 The health secretary of Colombia’s city Santa Marta advises citizens to have less sex to avoid dehydration after a heatwave hit the Caribbean cast.

Health Secretary Julio Salas told local radio station Radio Galan he advised “not to have sexual relations during the day” as the physical exercise could lead to dehydration.

Avoid making love or having sex at times when the temperature is high, especially at noon, because this activity places physical demands on you and increases your heart rate.

Other health officials have advised locals to drink water regularly, avoid exposure to the sun and wear light-colored clothing, but failed to mention sex as a possible risk.

But Salas recommended to hold off sex or “any physical activity” until after sunset “or at times when the temperature is lower.”

The Caribbean city is among the hottest in Colombia with temperatures that average around 30 degrees Celsius.