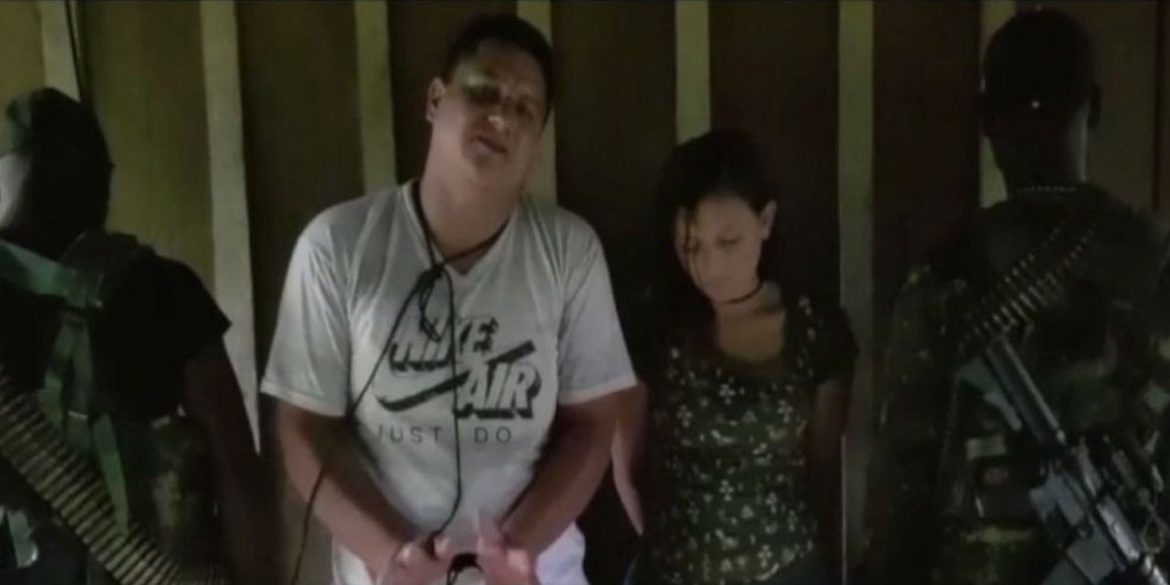 The family of a couple that was kidnapped in northern Ecuador in April traveled to Colombia on Wednesday to verify if their loved ones were murdered by FARC dissidents.

The couple was kidnapped on April 19 by the so-called Oliver Sinisterra Front that is led by an Ecuadorean former FARC guerrilla called “Guacho.”

The group also kidnapped two Ecuadorean journalists and their driver in Ecuador, and has carried out several attacks on security forces on the Ecuadorean side of the border.

Like with the journalists, the kidnapped couple was feared to be moved across the border and murdered.

The sister of Katty Velasco, who was kidnapped together with her partner, Oscar Villacis, told Spanish news agency EFE on Wednesday she was asked to travel to Colombia to verify what could be the body of her sister.

The two victims were possibly found in a clandestine grave in Tumaco, a municipality in southwest Colombia where Guacho’s group and others are vying for control over the lucrative drug trade in the Nariño province.

Ecuador’s Justice Minister said at a press conference in Quito that “there is a high probability” that two of three bodies found in the clandestine grave belong to the kidnapped couple.

The violence imposed by Guacho on both sides of the border have created tensions between the Ecuadorean and Colombian governments that have difficulty coordinating efforts to combat the FARC dissidents that allegedly receive support from Mexican drug traffickers.

The border region near the Pacific has become one of the most important export hubs of Colombian cocaine meant for the United States, the world’s largest consumption market.

Authorities have been unable to assume control in the area that is also home to one of the fiercest of units of the ELN, Colombia’s last-standing guerrilla organization.