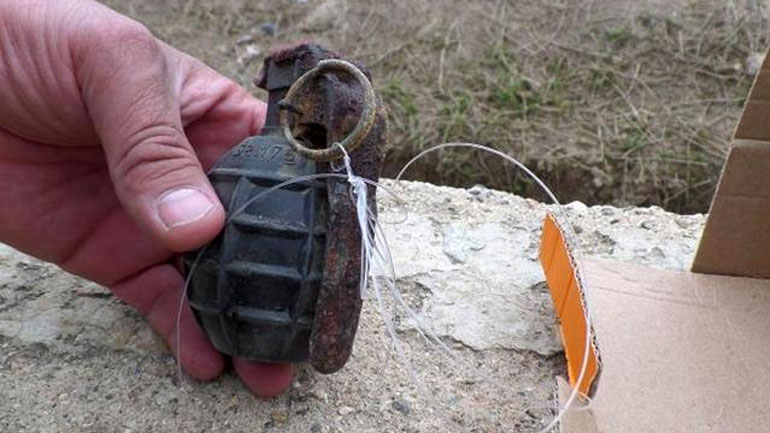 Unknown attackers threw a grenade at a traffic policeman in the west of Bogota on Monday. The officer miraculously survived the attack unscathed.

The attack took place on Monday afternoon on the junction of the Boyaca Avenue and the Calle 17.

According to the local police department, unknown men threw the grenade at the official while he was patrolling the area.

While the officer was left uninjured, his motorbike and a number of nearby buildings were damaged.

An anti-explosives unit was sent to the scene of the attack to investigate the possible presence of other explosives.

Police began an investigation on the attack and told press they had no idea of the motive or perpetrators of the attack.

Colombia’s capital has seen a number of explosives attacks this year with the city government under heavy criticism about its failure to improve public security.

The most recent attack was carried out earlier this month against two offices of pension fund Porvenir, leaving 10 people injured.

In spite of authorities arresting 15 suspects, not one of them has been charged for the attack authorities have linked to leftist rebel group ELN.