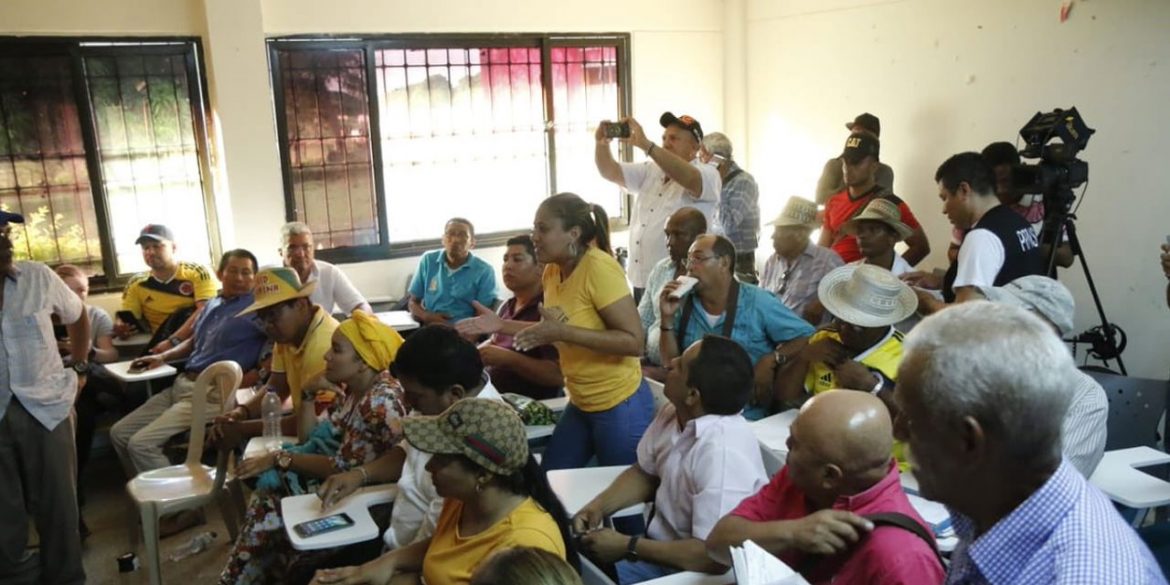 Colombia’s government on Friday agreed to meet with community leaders from La Guajira after locals shut down Colombia’s most northern province to demand an end to chronic state neglect.

In return, the locals have agreed to lift roadblocks that have effectively shut off the department and the hugely important Cerrejon coal mine from the rest of the country since Wednesday.

Interior Minister Nancy Patricia Gutierrez traveled to La Guajira and promised to temporarily exempt locals from paying tolls while the roads in the province are in advanced state of decay.

Until promised talks with a team of cabinet ministers begin on July 10, the locals vowed to lift the roadblocks that had been set up throughout the province. 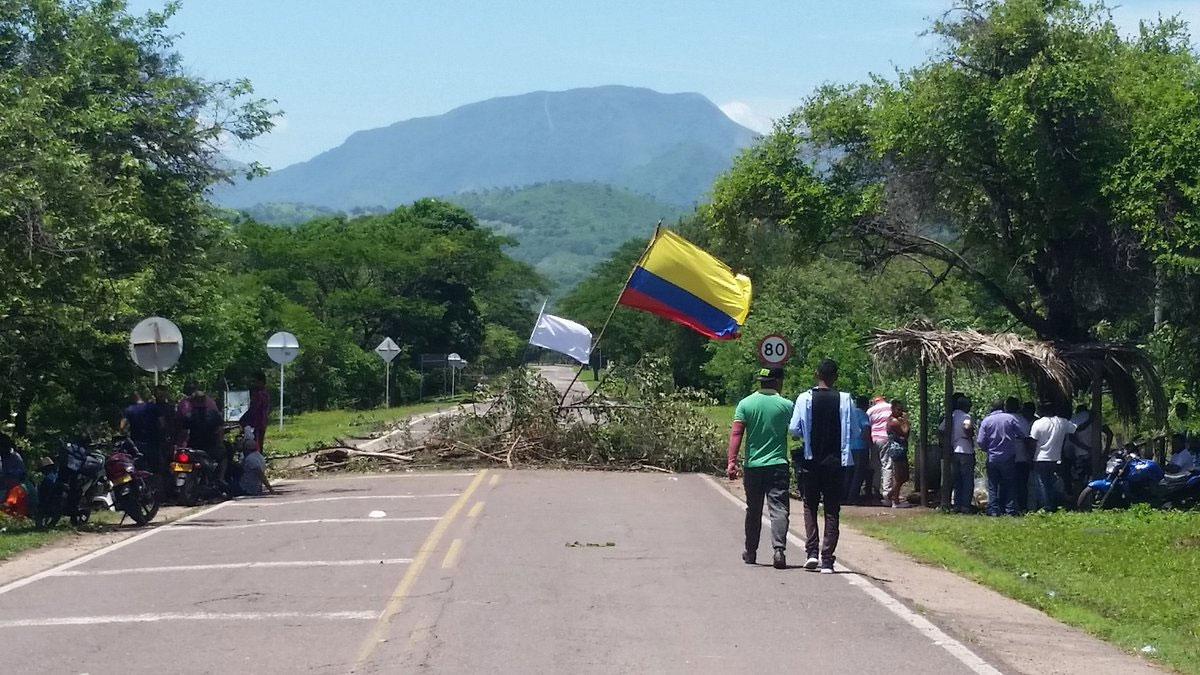 What the people of La Guajira want

Carolina Diaz, a regional strike leader, told Contagio Radio that the locals have four demands that would allow the locals to lead a somewhat normal life.

The locals are generally supported by municipal authorities that confirm the national government has been generating revenue from the department while the province is submerged in extreme poverty.

The only thing we are asking for is that all the wealth La Guajira gives to the country is reflected in the well-being of its inhabitants.

La Guajira suffers one of Colombia’s highest poverty rates and is suffering from a chronic lack of clean drinking water, not to mention endemic malnutrition, which has led to excessive child mortality rates for years.

According to Constitutional Court statistics, 4,170 infants born in La Guajira died as a result of malnutrition between 2010 and 2018, an issue the locals mainly attributed to structural neglect.

Although a dam capable of supplying the 15 municipalities comprising La Guijara with clean water has already been constructed, it has not yet been made available to the residents.

All but ignored: 10 infants died of malnutrition in northern Colombia in just one week

The roads in and out of the isolated province are in a state of disrepair. Most of them are unpaved, and those that are tarmacked are riddled with up to a million potholes, according to news website Las2Orillas.

The mortality rates on these roads is sky-high, and the lack of developed infrastructure has unquestionably hindered the economic development of the region.

According to newspaper El Tiempo, the national roads infrastructure agency INVIAS has offered a $7.8 million (COP25 billion) investment in the coming two years, but the newspaper estimated that a full rebuild of just the road between Puente Pereira and Cuestecitas would cost $68.8 million (220 billion COP).

The promised investment wouldn’t even be for a general road repair, but for road signs, general maintenance and paving some of the tertiary sand roads.

The locals are also calling for increased state investment in education, which they claim is grossly underfunded.

The strike leaders want the national government to implement a plan that would secure locals’ access to education in the region by increasing investment in the University of Guajira, recently ranked as one of the best on the Caribbean coast.

La Guajira authorities are unable to deal with the influx of refugees fleeing the increasingly desperate situation in neighboring Venezuela without significant state support.

With this in mind, Diaz stated that it would be necessary to support the department with a new set of public policies, aimed at making sure those arriving receive adequate attention.

No talks without force

After months of failed attempts to talk to the provincial and national government, the locals on Wednesday began blocking roads and were immediately confronted by the ESMAD.

The violence left an unknown number of people injured and the mayor’s office of the town of Fonseca virtually destroyed.