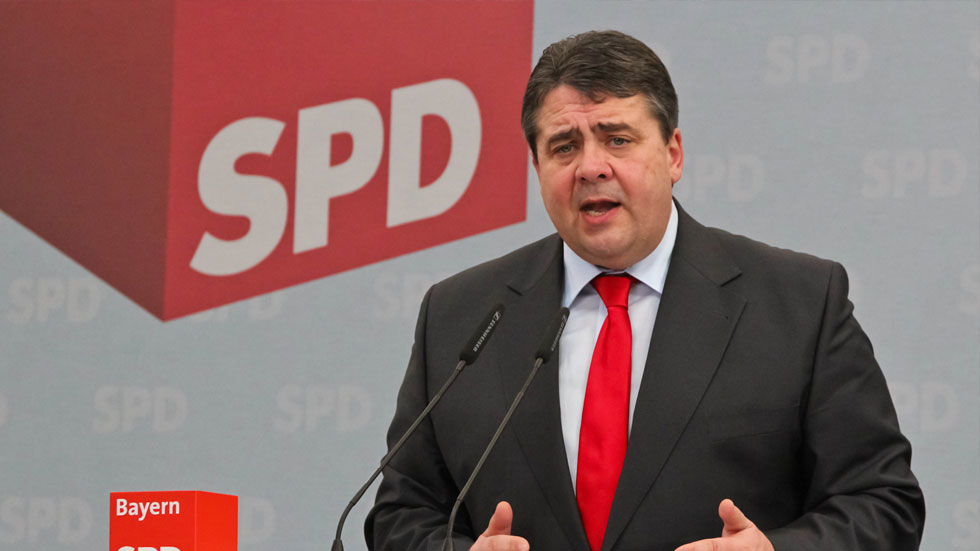 Germany announced on Thursday that it had agreed to send experts in disarmament to Colombia to help the United Nations disarm demobilizing FARC rebels.

According to the European country’s Foreign Minister Sigmar Gabriel, the German Government signed a deal with the UN mission in Colombia to send experts to “contribute to the stabilization of Colombia and especially the recently begun process of disarmament of ex-guerrillas.”

“At the request of the United Nations, a team of experts of the Technical Relief Agency … is being assembled to develop essential information and communication technology for the UN mission in Colombia,” the German Foreign Ministry website said.

The technology will be used during one of many delicate moments in the peace process, the recollection of the FARC’s explosives and weapons arsenal that’s hidden in some of the country’s most remote jungle and mountain areas.

UN Mission chief Jean Arnault said Wednesday that “in the coming two or three days we will agree to a detailed timetable for this process with the FARC and the government.”

This process “will be a major undertaking, owing in particular to the remoteness and difficulty of access of most caches,” UN Secretary General Antonio Gutierrez wrote the Security Council earlier this week.

Additionally, tensions in abandoned FARC territory have risen between dissident FARC members, ELN guerrillas and a variety of paramilitary and drug trafficking groups.

Both the FARC and the Colombian government have reaffirmed their commitment to have the guerrilla group demobilized before the supposed last day of the UN observers’ mission in Colombia in the end of May.