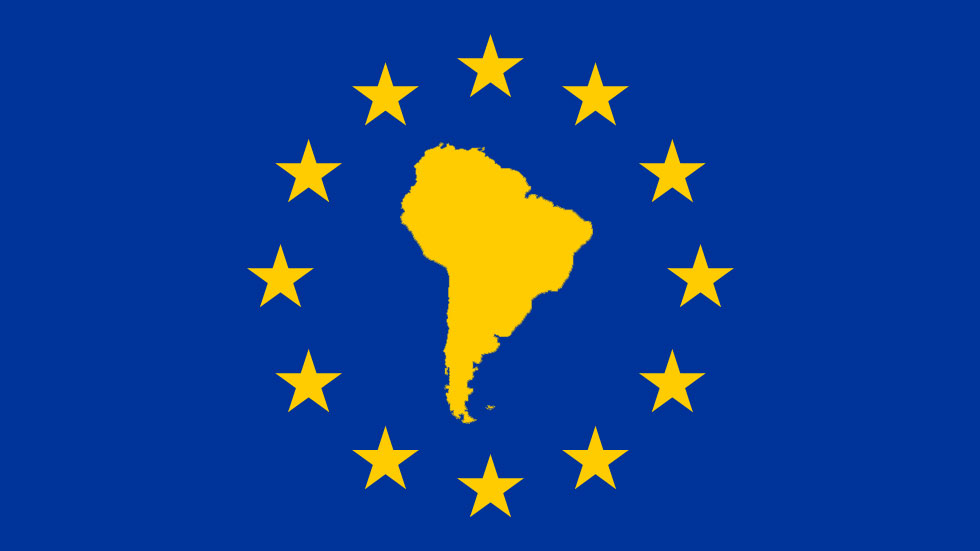 Germany is seeking a trade agreement between the European Union and Mercosur, the South American trade bloc of which Colombia is an associate, British news agency Reuters reported Tuesday.

The EU has been holding trade negotiations with Mercosur since 1999, but has yet to come to an agreement, partly because of Argentina, whose past leftist administration favored a more protectionist stance.

Other Mercosur members are Brazil, Paraguay and Uruguay. Initial member Venezuela was suspended by the bloc in 2016.

Associate countries of the trade bloc other than Colombia are Bolivia, Chile, Peru, Ecuador and Suriname.

Colombia has had its own free trade agreement with the European Union since 2013.

The trade bloc seeks increased commercial integration of the South American continent, hoping this will make the bloc’s member countries more competitive in the global market.