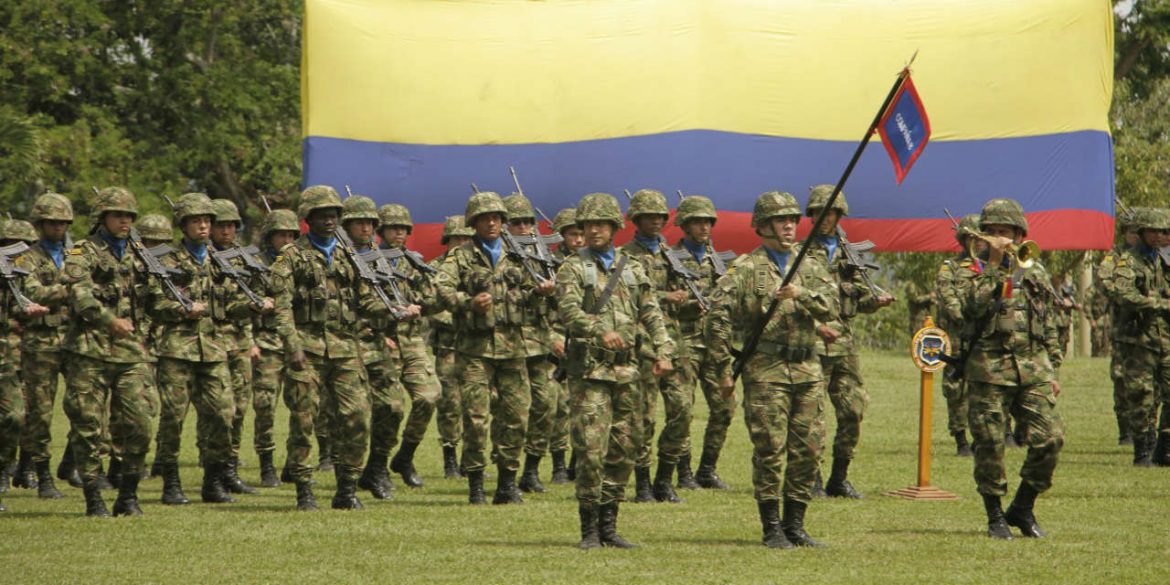 The biggest enemy of Colombia’s 2nd army division may not be far-left ELN guerrillas, but disobedience, criminal activity and desertion.

Radio station Caracol released audio on Saturday in which division commander General Jaime Carvajal was heard cursing at subordinates about their alleged disobedience and disorder.

Why are there battalions that do not stick to the vacation cycle and disrupt the entire fucking planning?

The members of the chiefs of staff are idiots who do nothing but follow my orders. The only orders they send out are orders that come from me. 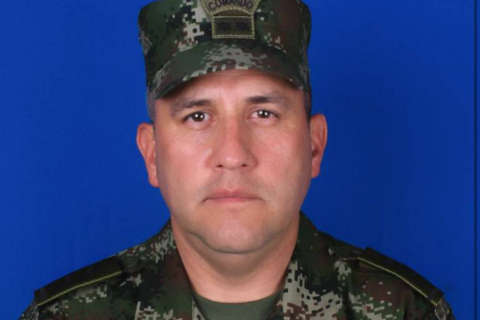 Days before the audio of the military commander was leaked, the United Nations released a report in which members of Carvajal’s division were accused of fuel-smuggling.

According to Carvajal, orders are ignored and 61 soldiers have deserted without action from their superiors.

Carvajal, the audio indicated, has been unable to impose order in one of Colombia’s most important military divisions.

The apparent chaos in the Second Division is of national interest as the 7,000 men and women under Carvajal’s command are responsible for national security along the Venezuelan border in the Norte de Santander province.

Furthermore, the ELN guerrilla group has made significant territorial advances in the areas that fall under the jurisdiction of the Second Division, particularly in the south of the Bolivar province and in the Catatumbo region in Norte de Santander.

The UN said Saturday that some 11,000 students have been unable to go to school in Catatumbo for days because of fighting between the ELN and dissident EPL guerrillas.

Oil exports have been halted for months because of guerrilla attacks on pipelines in Second Division territory.