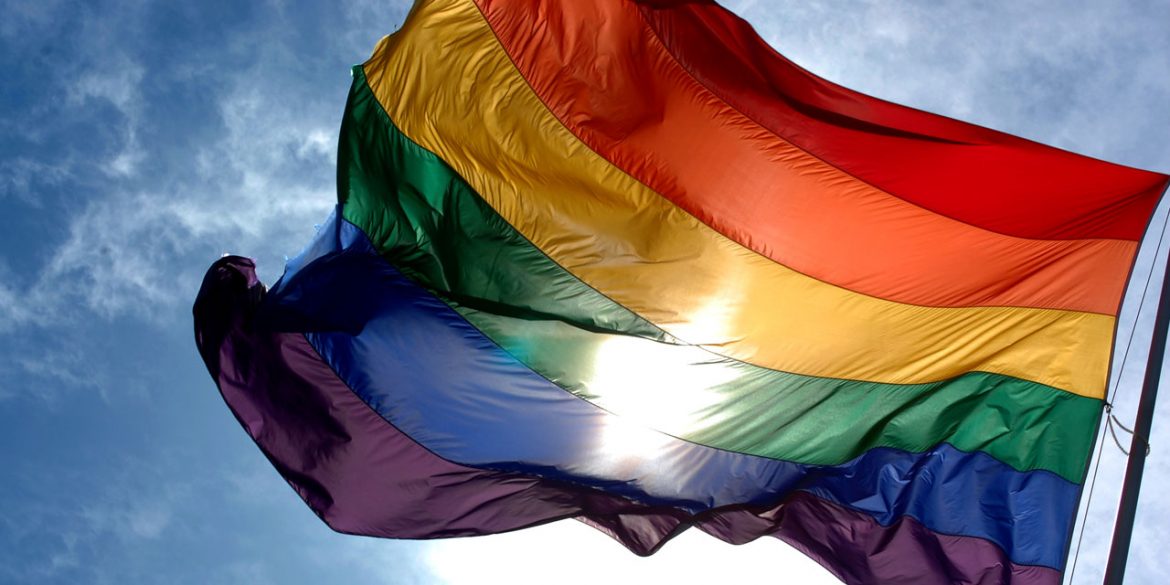 While Medellin was preparing its annual Gay Pride parade, a far-right political activist took down and destroyed the rainbow flag that was waving over the city.

According to the infamous supporter of controversial former President Alvaro Uribe, taking down the flag of the Antioquia province to replace it with the flag that has become the symbol for equal rights for the global LGBT community was an act of disrespect.

While policemen at the Cerro Nutibara were filmed chuckling over the far-right “Uribista” taking down and destroying the flag, Mayor Federico Gutierrez, whose office had raised the flag, ordered the man to be apprehended to undergo an obligatory social integration course.

“I am deeply indignant and saddened by this act of violence, hatred and discrimination,” Gutierrez said on Twitter, adding that “this is incitement of violence, of the hatred that does so much damage to our society.

The prosecution said it was investigating if the man should be prosecuted on more serious charges.

Let Colombia’s homophobes not forget that we have the anti-discrimination law: any person who promotes acts aimed at causing physical or moral harm to a person or group of persons because of their race, ethnicity, sex or sexual orientation shall pay a penalty between one to three years.

Following the incident, gay rights activists went to the hill and stoically raised a new banner that has become the global symbol for equal rights for LGTB communities.

“Here’s our answer to hatred and homophobia,” one of the activists wrote on Twitter where the hashtag #ElAmorNoSeCorta  (Love can’t be cut) became viral after the incident.

Despite the controversies about Arboleda’s multiple acts of aggression, Uribe personally thanked the extremist for his active support for the former president’s far-right Democratic Center party to “repeal” the country’s war crimes tribunal.