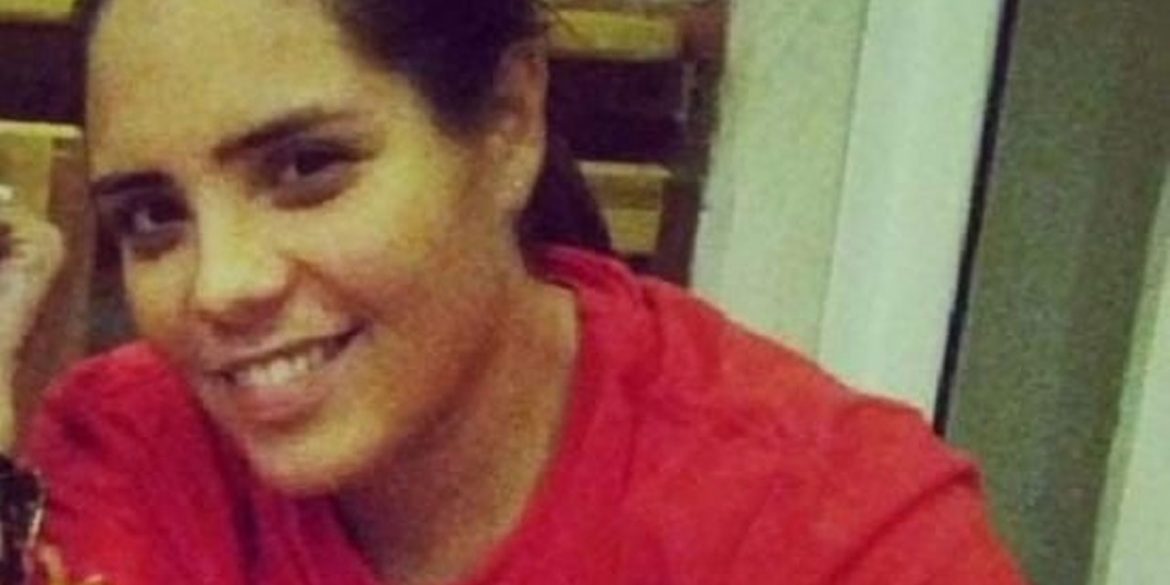 The kidnappers of the grandniece of late Colombian author and Nobel laureate Gabriel Garcia Marquez want $5 million for her release, authorities said Wednesday.

General Fernando Murillo, the director of anti-kidnapping unit GAULA, told press that Melissa Martinez was kidnapped in early September in the Magdalena province and has been missing since.

We are investigating this case with a special unit. It has been quite difficult, but in the two calls that have been received we learned that this is an extortive kidnapping in which is asked for five million dollars.

The kidnapping took place between Santa Marta and a banana-growing region some 30 miles south of the coastal city, according to local newspaper El Informador.

The investigators’ only leads are an abandoned vehicle that was found in a village called Minca and the two phone calls made to her family.

Authorities are offering a $15,500 (COP50 million) reward for information that would lead to the safe return of Martinez.

Murillo assumes that a local criminal organization is behind the high-profile kidnapping.

Kidnappings like these are rare in Colombia unlike decades ago, when the armed conflict was at its height and guerrilla groups like the M-19, FARC and ELN kidnapped thousands of people to finance their rebellion against the state.