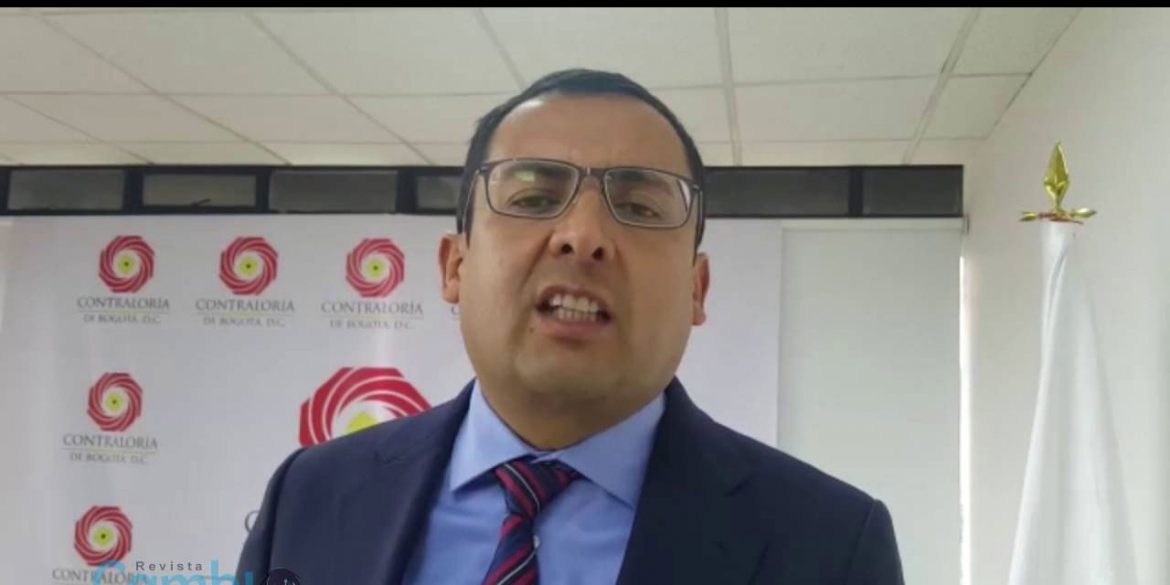 The comptroller of Colombia’s capital Bogota is facing corruption charges amid a major political battle that has banned opposition leader Gustavo Petro from taking part in elections.

Bogota’s comptroller, Juan Carlos Granados, is staring down the barrel of charges of conspiracy to commit a crime, undue interest in the conclusion of contracts, among others amid claims that he was involved in bribery practices of the shamed Brazilian engineering firm Odebrecht.

Granados, a former governor and member of the notoriously corrupt Radical Change party, imposed a $70 million fine on Petro in 2016, claiming that the former Bogota mayor hurt the city’s finances by lowering fares for public transport.

The charge could see the social democrat, who received 8 million voted in presidential elections in June,  barred from taking part in elections in the future.

The corruption allegations raise the question whether the sanction against Petro, a fierce anti-corruption advocate, was politically motivated.

Granados on Monday appeared before a Bogota court where the prosecution claimed that he favored Odebrecht with the allocation of infrastructure contracts.

Specifically, the allegations refer to the allocation of contracts for the expansion of the residual treatment plant El Salitre (PTAR Salitre) in the city of Bogota as well as the Duitama-Charala-San Gil highway.

The prosecution alleges that the plot would “allow the multinational to replicate its illegal policy, in which several state contracts, in which he had interference, were adjudicated or unlawfully directed.”

In return for using their political sway, both Granados and Olano were allegedly expected to receive a cut in the region of 3% and 5% of the project, reported newspaper El Espectador.

In addition, the Prosecutor General’s Office claims that the corrupt Brazilian company made a contribution in excess of USD $62,000 to Granados’ campaign to become governor of the Boyaca.

The outcome of this case could indeed have significant political ramifications for the runner-up in this year’s presidential elections Petro.

The former mayor was ordered to pay a staggering $70 million fine for financial detriment caused to the city for lowering the city’s public transport fares in 2016.

The Comptroller of Bogota ruled that Petro was responsible for causing wealth detriment to the city’s treasury by reducing tariffs on the city’s Transmilenio transportation system and the Integrated Public Transport System (PSIS).

The decision relates to the the action taken by Petro’s administration in August 2012, when rates on public transport were reduced from 55 cents to 45 cents for users who were using the public transport system.

With the Constitutional Court last week ruling that politicians who have been sanctioned in the past will not be allowed to run for public office, this would effectively exclude the popular former Bogota mayor from running in the 2022 elections.

Petro has repeatedly affirmed that watchdogs such as the Comptroller should not have the power to affect the political rights of a citizen, reported magazine Semana.

In addition, the social democrat has criticized Granados as being an official in the service of German Vargas Lleras, one of his greatest political rivals casting doubt his intentions.

Should these latest allegations be proven to be true, Petro’s claims of a politically motivated attack by Granados may seem all the more realistic as he attempts to clear the way for another bid at Colombia’s presidency.