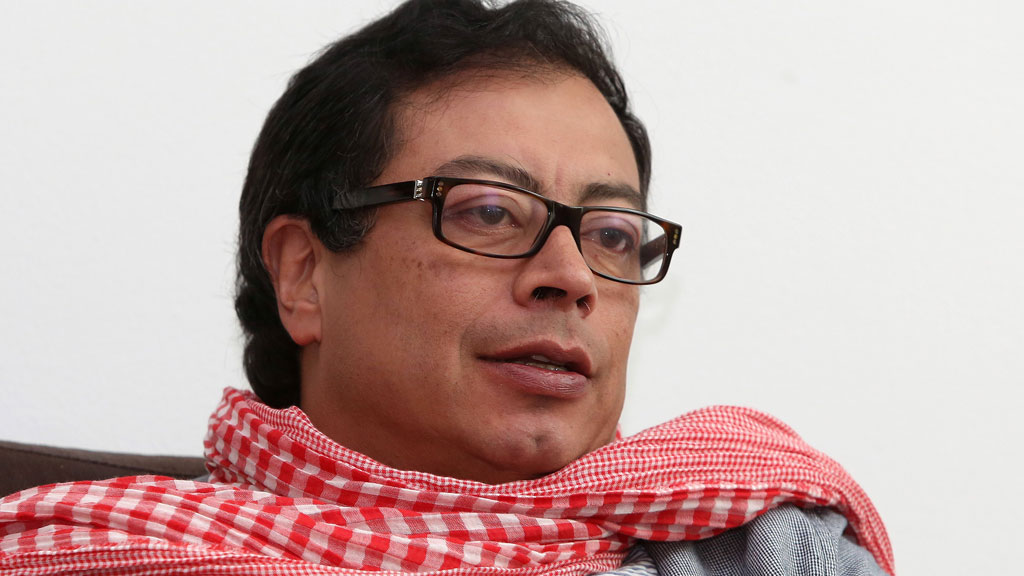 The former mayor of Colombia’s capital Bogota was ordered to pay a staggering $70 million fine for financial detriment caused to the city for lowering the city’s public transport fares.

The Comptroller of Bogota ruled that former Mayor Gustavo Petro was responsible for causing wealth detriment to the city’s treasury by reducing tariffs on the city’s Transmilenio transportation system and the Integrated Public Transport System (PSIS).

The decision relates to the the action taken by Petro’s administration in August 2012, when rates on public transport were reduced from 55 cents to 45 cents for users who were using the public transport system.

Although users welcomed the measure, the District Comptroller has since considered that the former mayor did not have a fiscal support that could have shielded the measure to avoid detriment.

The former mayor now faces the prospect of paying the fine and entering the list of “tax debtors of the Colombian state.”

Failure to pay will mean that Petro will not be able to take part in the 2018 presidential elections in which he is tipped as one of the most suitable candidates to represent the left.

The former mayor immediately took to his Twitter portal to voice his disdain at the decision, claiming the District Comptroller’s Office seized his assets.

The administration of Petro, a socialist former guerrilla, was marred by attempts of the city council to frustrate the execution of the mayor’s work.