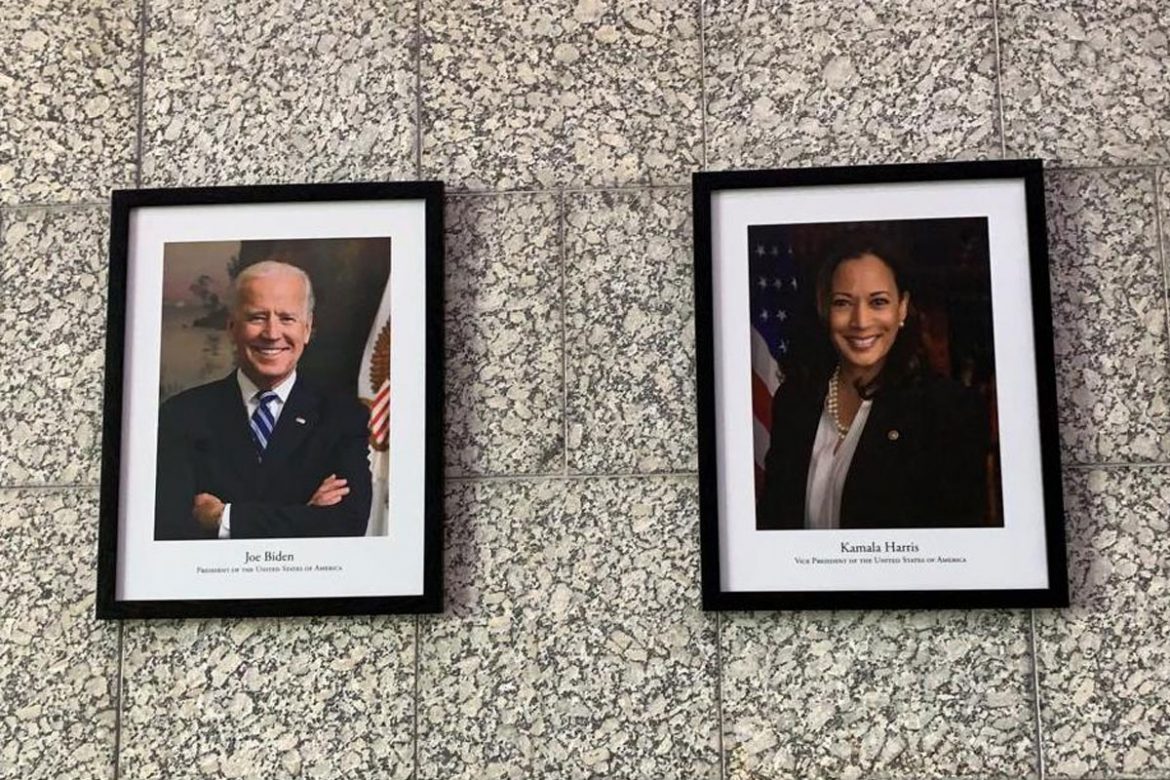 (Image: US Embassy in Colombia)
News

Colombia’s political leaders from the left to the right welcomed the arrival of US President Joe Biden to the White House on Wednesday.

Former President Juan Manuel Santos, who was in office when the US president was serving as former President Barack Obama’s VP, said “the world needs him.”

The political party of demobilized FARC guerrillas said it hoped Biden will “support the implementation of Colombia’s peace deal and support talks with the ELN,” the country’s last-standing guerrilla group.

“An appropriate intervention for Colombia,” said De la Calle, who has become one of the country’s most prominent peace advocates.

Presidential hopeful Sergio Fajardo said “the beginning of the Biden administration is a great relief for the world, a revindication of democracy and of decency.”