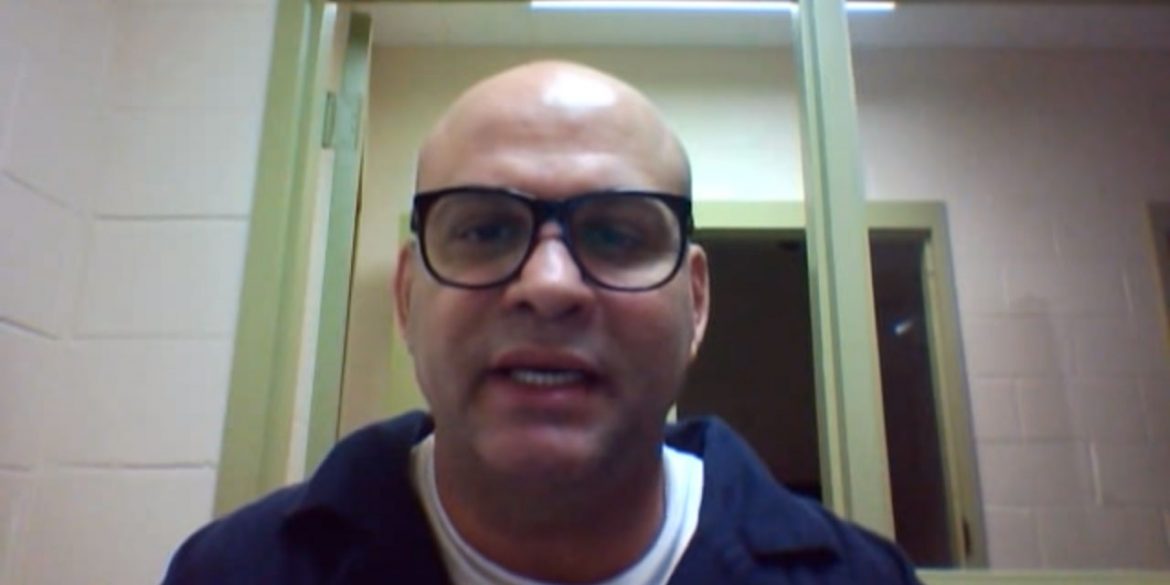 From his US prison, former paramilitary chief submits to Colombia’s war crimes tribunal

The former chief commander of the AUC, warlord Salvatore Mancuso, will cooperate with his country’s war crimes tribunal to crimes committed during the armed conflict.

Mancuso was extradited to the US in 2008 and is serving a 15-year sentence on drug trafficking charges in a prison in Atlanta, Georgia.

US authorities last week granted a request to allow the former paramilitary chief to testify regarding the more than 60,000 human rights violations he has admitted to, according to newspaper El Tiempo.

Mancuso’s participation in the transitional justice system is a major boost for war crimes tribunal JEP that will try to provide justice for victims after decades of impunity for their victimizers.

While the US and Europe considered the AUC a terrorist group, Colombia’s elite families and military maintained close ties to the paramilitaries.

According to Mancuso, his group invested drug money in election campaigns of former President Alvaro Uribe. The Supreme Court is now investigating claims Uribe sponsored the formation of paramilitary groups in the 1990s.

The AUC was by far the most violent of all illegal groups in Colombia’s armed conflict from 1997 until its formal demobilization in 2006.

Colombia’s Supreme Court ordered to investigate persistent claims that Uribe and his family were among hundreds of large landowners and businessmen that sponsored the formation of paramilitary groups in the 1990s.

More than 60 former members of congress were sentenced to prison over paramilitary crimes.

The International Criminal Court has warned it could intervene if Colombia’s justice system fails to prosecute 23 high-ranking members of the military over the killing of thousands of civilians.

The JEP is set to try leading members of the FARC, military officials and paramilitary commanders. A Truth Commission is also investigating how the armed conflict could generate more than 8 million victims.

The court’s investigations will overlap the work of a transitional justice system that was part of the fiercely criticized peace process with the AUC that left many crimes untouched.