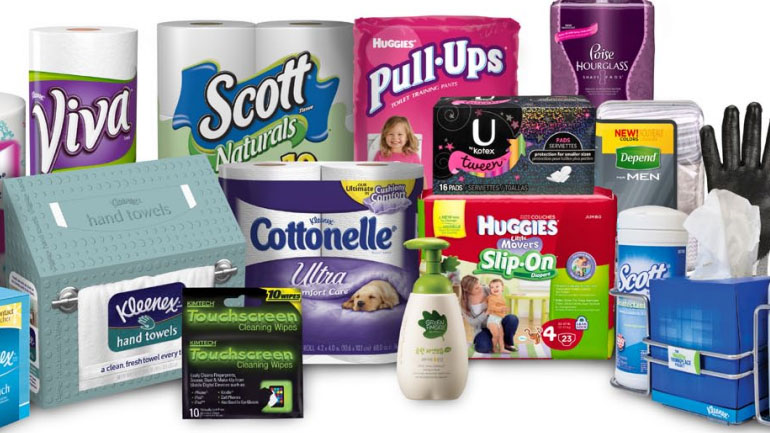 Local media reported that 21 executives of the fined companies were also sanctioned for preventing competition through the “Toilet Paper Cartel.”

Consequently, the fair competition chief of the government watchdog recommended the Superintendency to impose the multi-million dollar-fine.

The only company not involved in the price-fixing scheme was multinational Drypers.

The sentence was only related to the companies’ price-fixing of toilet paper. The government watchdog is still investigating whether the companies also fixed the prices of other products.

Kimberly will only have to pay half of its part of the fine because of its collaboration with authorities during the investigation.

The remaining three companies refused collaboration and will consequently be sanctioned in full.

One company, Productos Familia, will have to pay a higher fine because, according to the watchdog, CEO Dario Rey purposely tried to frustrate investigations.

According to Caracol Radio, authorities have been investigating the companies since the year 2000, two years after Kimberly merged with Colombian paper company Colpapel.

According to Peru Reports, the American company is facing a similar fine for price-fixing in Colombia’s neighbor to the south.