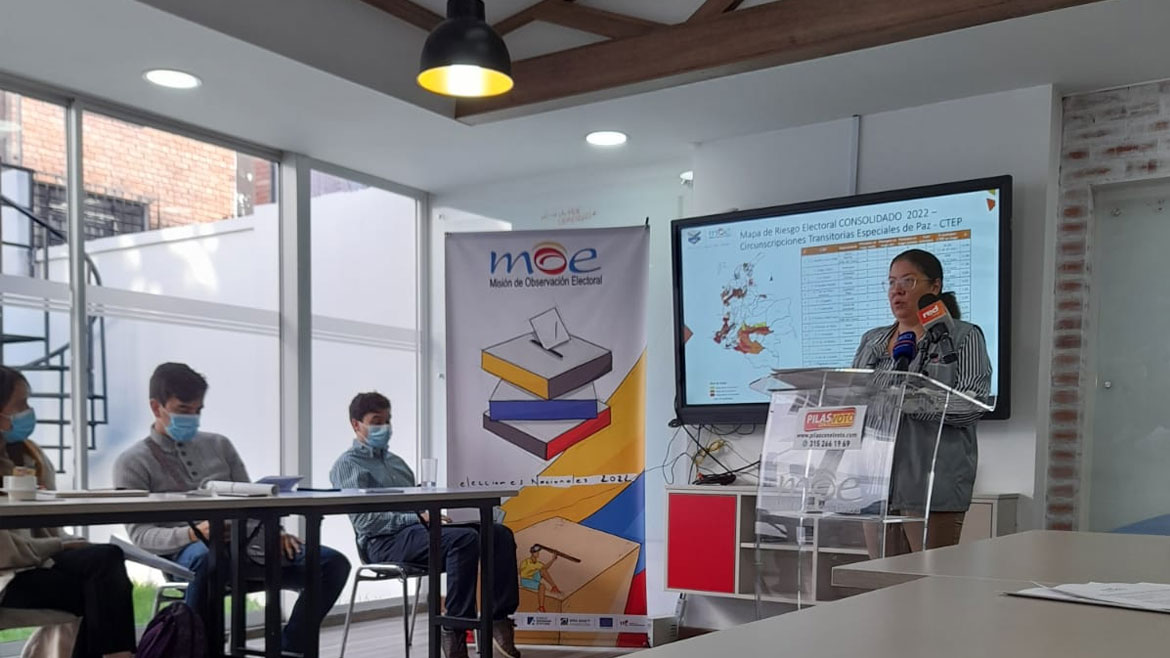 More than half of war-torn municipalities flagged over electoral risks

Election observers warned that fraud and violence threatens elections in more than half of the towns where war victims can elect congressional representatives.

The Electoral Observation Mission (MOE) issued a warning about possible violence and fraud in the so-called PDET regions.

The inhabitants of these 167 municipalities are set to elect 16 house representatives in the March 13 congressional elections.

These “peace seats” were created as part of an ongoing peace process with now-defunct guerrilla group FARC.

Other armed actors and notoriously corrupt “clans” are threatening the elections in 97 of the PDET municipalities, according to the MOE.

The majority of assassinations of community leaders that have been registered by think tank Indepaz so far this year took place in PDET regions.

According to Indepaz, the majority of massacres that have been registered so far this year also took place in the PDET regions.

The MOE said that it had found indications that 94 of the 167 municipalities would be at risk of fraud in the elections.

This risk would be highest in northern Colombia where electoral barons and “clans” have long had a major influence on election results.

MOE recommends electoral authorities, the Prosecutor General’s Office, the Inspector General’s Office and the National Police to adopt the necessary measures to prevent and investigate actions that indicate crimes or irregularities against the electoral process in a timely manner.

National Registrar Alexander Vega contradicted the election observers and said that there would be no fraud in the elections.

Vega, whose reputation has been marred by corruption allegations, said on Tuesday that unconfirmed fraud claims posed a threat to democracy.

We have implemented an action plan to avoid risks to democracy. Among these concepts are the unfounded accusations of electoral fraud, which will not exist.